Chesterpoul Lyngdoh: Want to put a Meghalaya club back in the Hero I-League 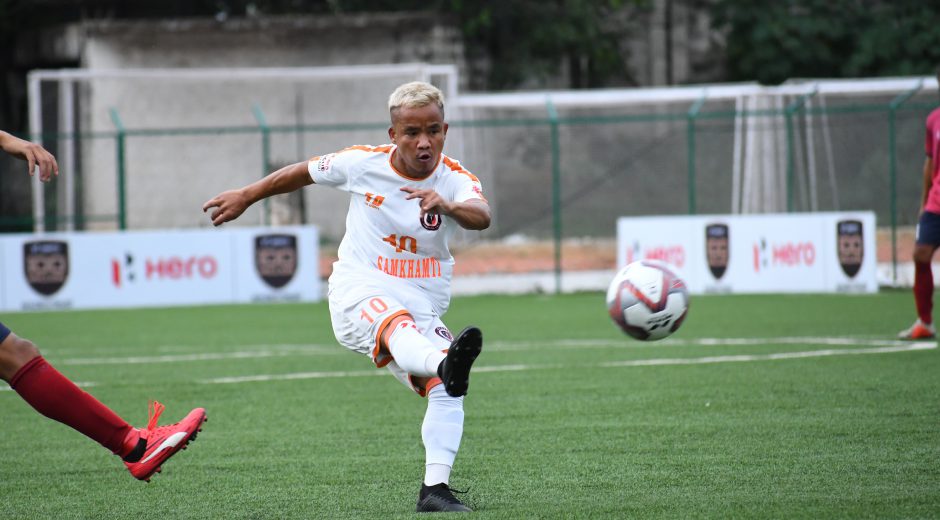 Representing  Ryntih SC, Chesterpoul Lyngdoh, who has previously played for Churchill Brothers & Mariners, is on a mission to put Meghalaya back in the Hero I-League.

Ryntih SC, for whom Chesterpoul is playing in the Hero I-League Qualifiers this season, have already played one match, which turned out to be a thrilling encounter that unfortunately finished in a 2-3 loss for the Meghalayan side. However, Chester, as he is fondly called by his teammates, is keen to help his side bounce back. 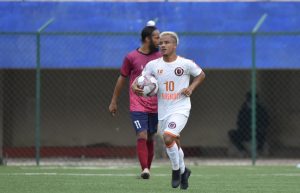 “I know we lost our first game, but we showed a lot of character in that match, and I think the boys have it in them to use that experience to bounce back in our group,” Chester said to i-league.org. “We want to do better in the other games and make it to the Final Round. The ultimate aim is to put a Meghalayan club back in the Hero I-League.”

The 24-year-old Chesterpoul is a journeyman in himself, having played for a number of clubs. Having started as a junior footballer in the Sports Authority of India Academy in Shillong, Chester made it to the Pune FC youth teams, before rising through the ranks to the senior team. He was then signed up by FC Pune City, where he had spent two seasons. During his time with the club, he also had several loan spells at Hero I-League sides Churchill Brothers FC Goa and Mohun Bagan, before finally moving to Real Kashmir FC, where he has played the last two seasons. 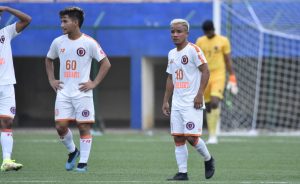 While the 24-year-old has experienced the craze for football in the Kashmir valley, the lad from the South-West Khasi Hills district believes that the beautiful game is much more popular in his own valley.

“It was amazing to play in Kashmir. So many people used to come and watch us play every match. But I think that in Meghalaya, and especially in Shillong, the game is much more popular,” smiled Chesterpoul.

“Whenever I go back to my home, I see so many talented young kids training in my neighborhood. Whenever I am home, I go and join them, I train with them, and I show them different bits and pieces that I have picked up from different coaches. I try to help them in whatever way I can,” he stated.

“That is why playing here is much closer to my heart, and I very much want to help my team win the HILQ and gain promotion for Meghalaya,” smiled Chesterpoul.