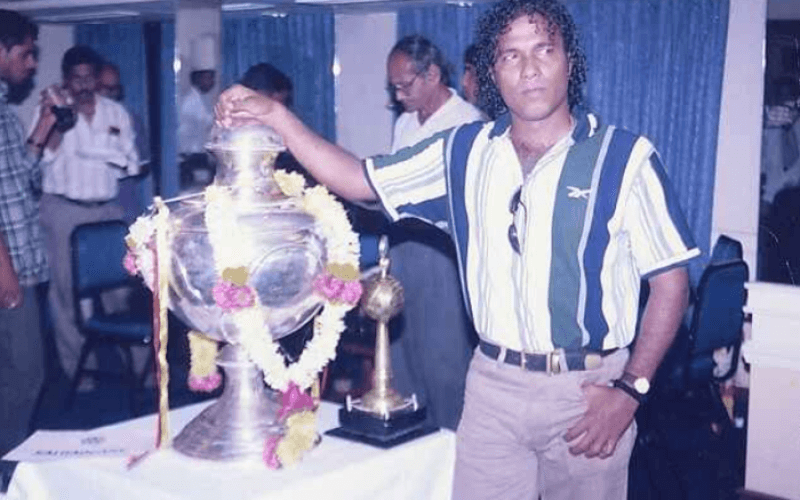 NEW DELHI: For the first time ever India is set to host AFC Champions League action starting on April 14, 2021 and will be represented by Hero ISL 2019-20 League champions FC Goa, who will compete alongside Persepolis, Al-Rayyan and Al-Wahda in Group E of the group stages of the most prestigious club competition in the continent.

Former senior national team captain Bruno Coutinho termed the hosting of the tournament as the “biggest opportunity and honour” and sent his best wishes to FC Goa ahead of their games.

“It is the biggest opportunity for fans and the Indian football fraternity that the AFC Champions League is being held in Goa. It is an honour for the players and for me as well, as a Goan,” Bruno, an Arjuna Awardee stated.

Talking about the level of the teams that will compete in the group, Bruno stressed the importance of being “well-prepared” and mentioned that the players will be “highly motivated to put their best foot forward.”

“The clubs that are coming here have been playing at this high level from prior. For them this is not the first time in the competition. They have very good players and it is not easy playing against teams from West Asian countries. In contrast, we are the debutants. So we need to be meticulous.”

The action in Group E will kick off on April 14, with Persepolis of Iran taking on Al-Wahda of the UAE in the opening encounter at 8 PM IST, followed by hosts FC Goa crossing swords against Qatari side Al-Rayyan at 10.30 PM IST.

Bruno who represented India in 44 matches and has also been a recipient of the AIFF Player of the Year Award in 1996 opined: “It is an honour for the players and the team to compete at this level. The experience will help them mature faster. I consider them lucky as they are getting to play at this level. Such moments call for giving 200 per cent on the pitch,” he averred.

“There is nothing to fear. You have to go with a winning mentality, which is most important.”