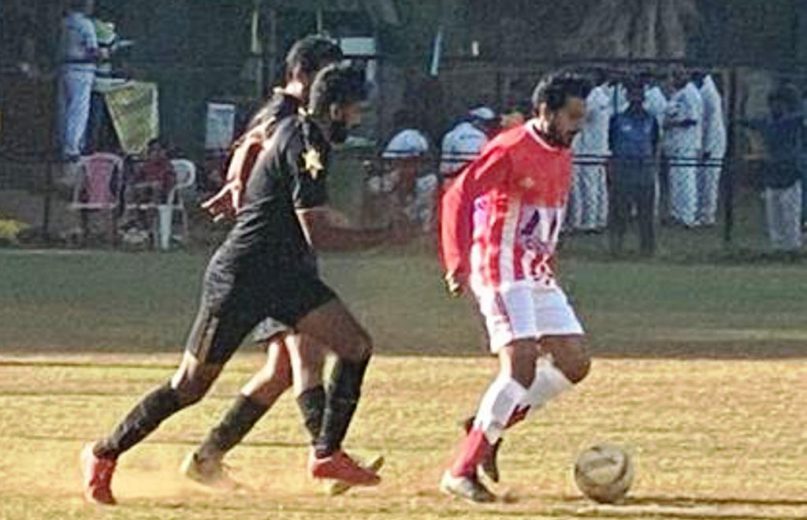 The Kolkata side boasting of several former Indian stars in their ranks were unable to translate their superiority into goals and the match finished into a goalless draw.

Earlier, last year’s runners-up Bandra Packers got the better of Karnatak Sporting Association 3-2 also via the tie-breaker after the match ended in a goalless stalemate. Clarie Remedios, Robert Kunnel and D. Martin all scored from the penalty spot for Bandra Packers while Karnatak SA scored only two through Ali Feroze and Tapash Ghosh.

In Friday’s first semi-finals Central Railway, Mumbai will clash with East Kolkata at 3.30 pm and later  Akbar Travels, Kerala will meet Bandra Packers, Mumbai in the second semi-final at 4.30 pm.

I wish I could join in Mohun Bagan’s Holi celebrations: Sony Norde
Hero ISL Final to be held behind closed doors