Republic Cup victory will inspire the team to do well in the League too: OSSM Coach Mitesh 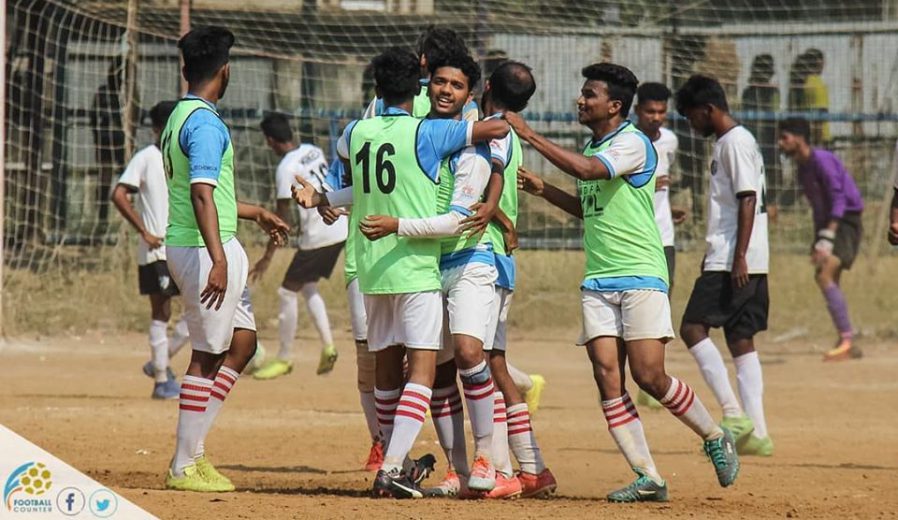 Speaking to FootballCounter after the game, Mitesh stated,”Really happy with the victory. The players played really well and I am happy that they lifted the MDFA republic cup trophy.  This Cup win will inspire us to perform even better in our regular season. The Teams performance has been very inspirational since last year. We were in the MDFA 3rd division last season then got promoted and this season in second division. This Cup victory will inspire our players to go after the League Trophy and get another promotion.”

On concerns of tiredness during the final, “There was tiredness among the players after having played 3 11 a side games in a single day. But they showed heart and played extremely well in the final and won the trophy deservingly.”

About the Penalty Shootout, Mitesh added “There were few nervous moments during the penalty shootout. Penalty shootout does that to you especially in the title decider but the boys did well and kept a calm head”.

On his best player of the tournament, Coach did not hesitate to point out his star striker Shoaib Baig’s contribution in the tournament. “I think Shoaib was our stand out performer in this cup competition. He played really well and scored a lot of important goals for us. Almost 90% of our goals were scored by Shoaib.” Baig ended the tournament as the leading goal scorer with 6 goals.

The Coach further applauded the whole squad, “Others played well too. We cannot ignore the fact that football is a team game. Our defence was good and in the attack we created a lot of chances, which Shoaib converted well. So overall everyone did their job perfectly” and with that, the Coach ended on a happy note.

For report on Qualifiers and Pre – Quarter-Final results – Click