Odisha FC vs. FC Goa: 10 Things to Know About the Game 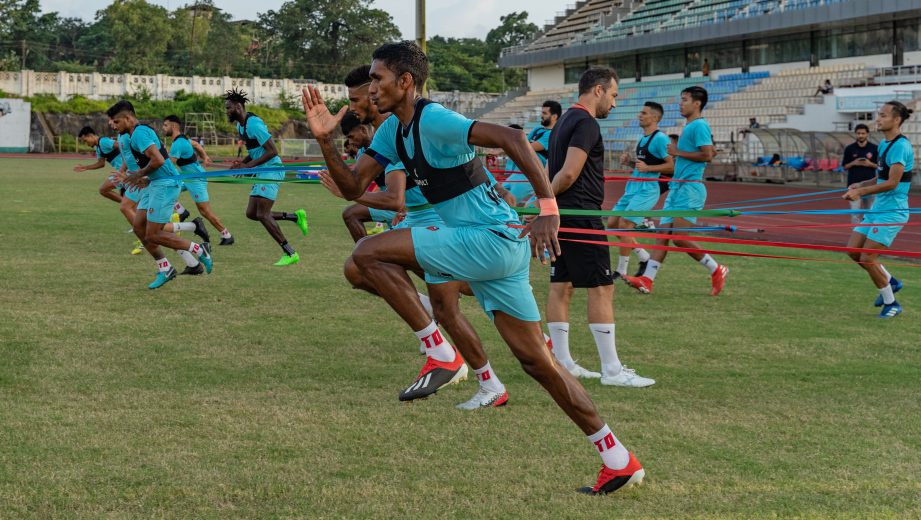 FC Goa’s latest adventure takes them to the Kalinga Stadium in Bhubaneshwar. The ground holds a lot of good memories for the Gaurs as it was in April last year that the Gaurs lifted the Super Cup trophy at the same venue, overcoming Chennaiyin FC 2-1 in the final.

With the race for the top spot of the Indian Super League hotting up, every game is set to be crucial with a win against Odisha set to see the Gaurs jump to the top of the ISL table once again.

Before the two teams go into battle, here are 10 things you need to know:

2 – Coro and Boumous are two of only three players to appear in the Top 10 of both goal scoring and assists charts. The only other two make an appearance in both other than the two Gaurs is ATK’s Roy Krishna.

2.86 – In 7 games played by the Gaurs at the Kalinga Stadium, they have scored a total of 20 goals, averaging an astounding 2.86 goals per game.

5 – Brandon Fernandes is the highest Indian goal scorer for FC Goa at the Kalinga Stadium with 5 goals to his name.

7 – Coro has scored 7 goals at the Kalinga Stadium in 7 appearances in FC Goa colours. The Spaniard was also awarded the Best Player in the Hero Super Cup last season at this venue after helping FC Goa to their first-ever trophy in Bhubaneshwar.

47 – Aridane Santana’s absence can prove to be a big blow to Odisha. The forward has scored 47% of goals scored by Odisha FC this season. The Spaniard, who saw his season cut short recently due to an injury currently stands second in the Golden Boot race with 9 goals to his name.

85.7 -The Kalinga stadium has been a happy hunting ground for the Gaurs. They have 6 of the 7 games at the stadium (all in the Super Cup), boasting of an 85.7% success rate for the club at the venue.

100 – FC Goa has a 100% record in games, they score 2 goals in the first half. They have, however, done it only thrice. The first came in the 4-2 away win over Mumbai before the Gaurs rode to a 3-0 halftime lead in the away game against Chennaiyin – eventually winning that game 4-3. The last game again take saw the Gaurs take a 2-0 lead into the break before running out 3-2 winner eventually.