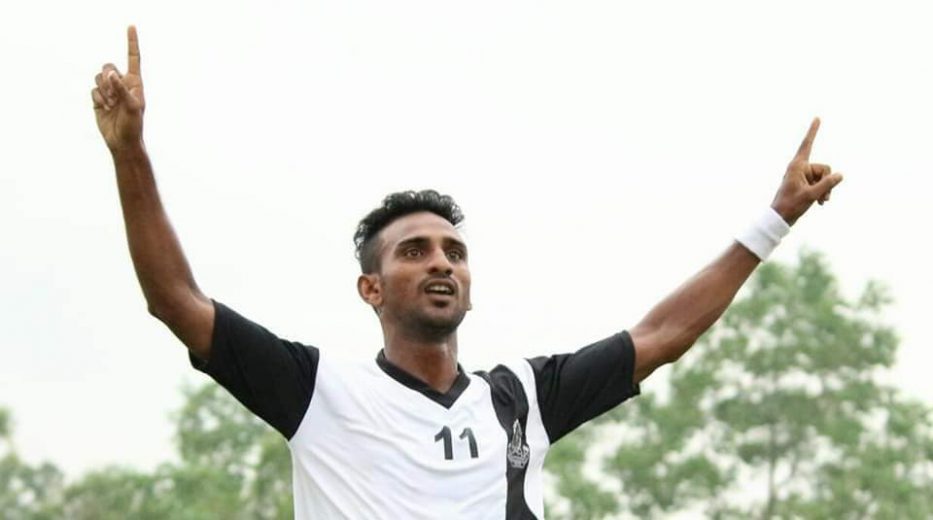 “I’ll look to draw inspiration from Mohun Bagan’s Hero I-League triumph and would like to replicate it to win the Hero I-League qualifier for Mohammedan Sporting. There’s no favourite once the tournament kicks-off. Whichever team will be able to hold their nerves and consistent over the five matches, will pull it off,” the versatile midfielder echoed during an exclusive chat with I-League Media.

The 25-year-old was part of Kibu Vicuna’s Mohun Bagan squad who triumphed the Hero I-League with four matches left. Before joining the Mariners, Faiaz spent three seasons with the Black Panthers since 2015. After the 2017 Calcutta Premier League, he shifted to the Green and Maroons before joining the Black and Whites again after the 2019-20 season wrapped up.

“I have grown up playing for Mohammedan and the emotional connection motivates me always. There is a positive vibe in the dressing room now and we are upbeat about getting over the lines,” he informed. 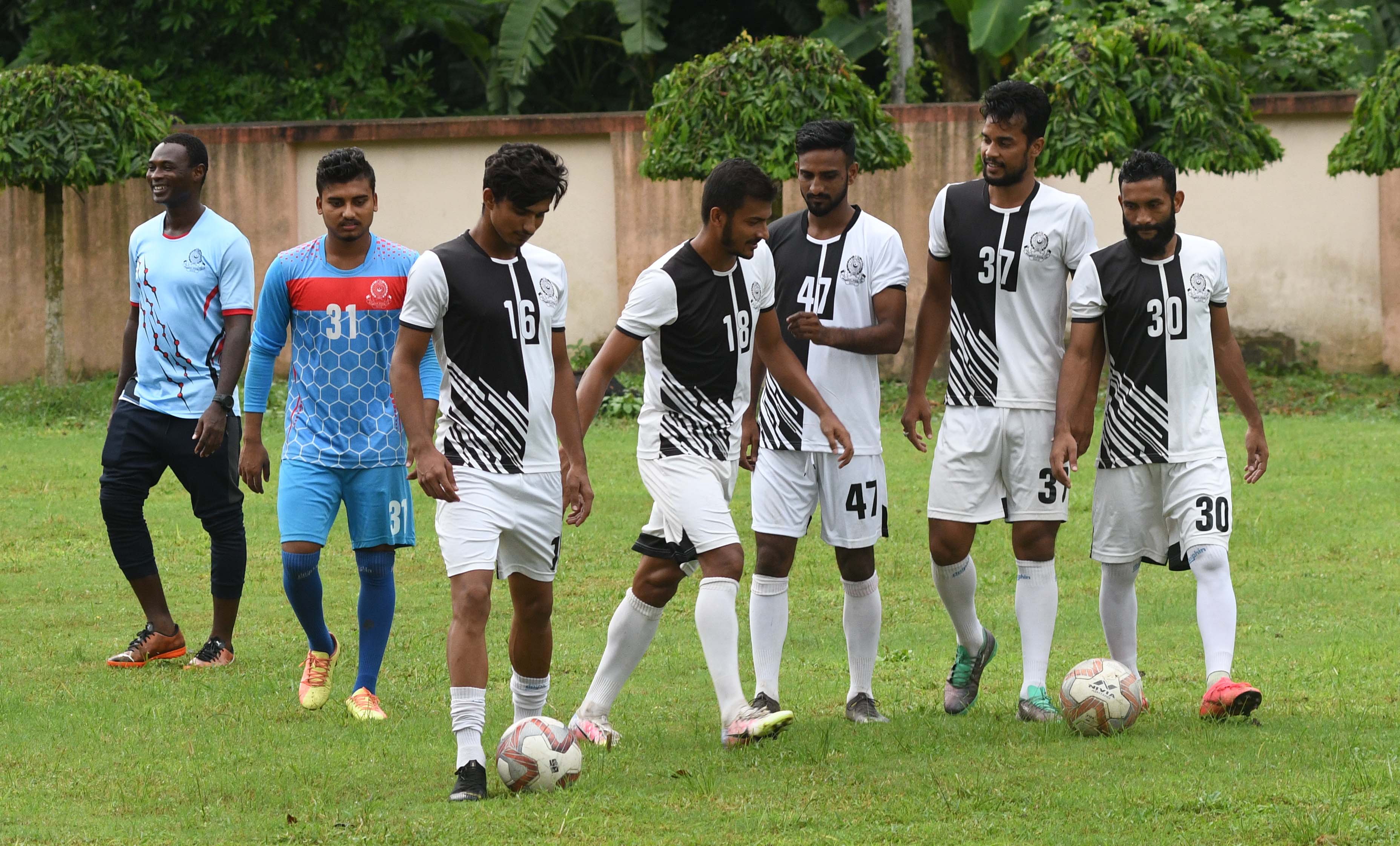 Foreigners in the likes of Willis Plaza, Kingsley Eze in the ranks of Mohammedan will offer the experience to the century-old club when they kick-off their campaign against Garhwal FC at the Kalyani Stadium on Thursday (October 8, 2020).

“The mix of foreigners along with the local players has been perfect but every other team have come with the same intent. We have to be spot on,” he added.

Meanwhile, he thanked the AIFF for bringing back footballing action post the COVID pandemic. He reiterated that everyone needs to be “responsible” and adhere to the guidelines laid down by the authorities. Incidentally, this is going to be the first-ever sporting activity in India after the COVID-19 pandemic broke out earlier this year.

“It’s a different feeling to play in an empty stadium, that too in Kolkata. But, finally, we are heading back to the pitch and we can’t thank AIFF enough for that. We have to be extremely cautious and responsible so that no one gets affected and the tournament goes on successfully,” Faiaz stated.

OFFICIAL: East Bengal enters the ISL
AIFF’s International Virtual coaching convention gets underway with session on ‘How to develop an Elite Player’