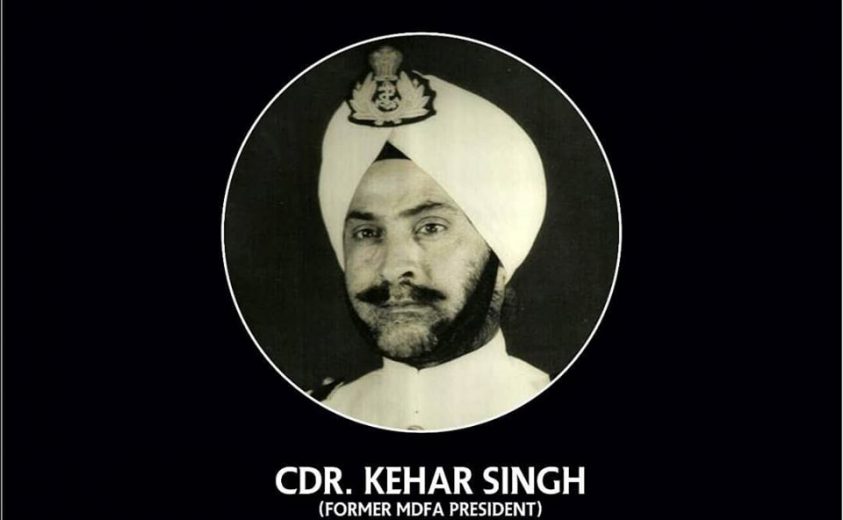 Kehar Singh was an athlete, wrestler and weightlifter and he later served as a sports administrator. He was secretary of the Indian Navy Sports Control Board and the first Vice-President of MDFA when it was formed in 1983.

He also held the post of Hon. Gen. Secretary and later was elected as MDFA President. Singh, was also the secretary of the Mumbai Hockey Association Limited (MHAL).

The final rites was held at the Vashi-Turbhe crematorium at 12 noon on Tuesday.