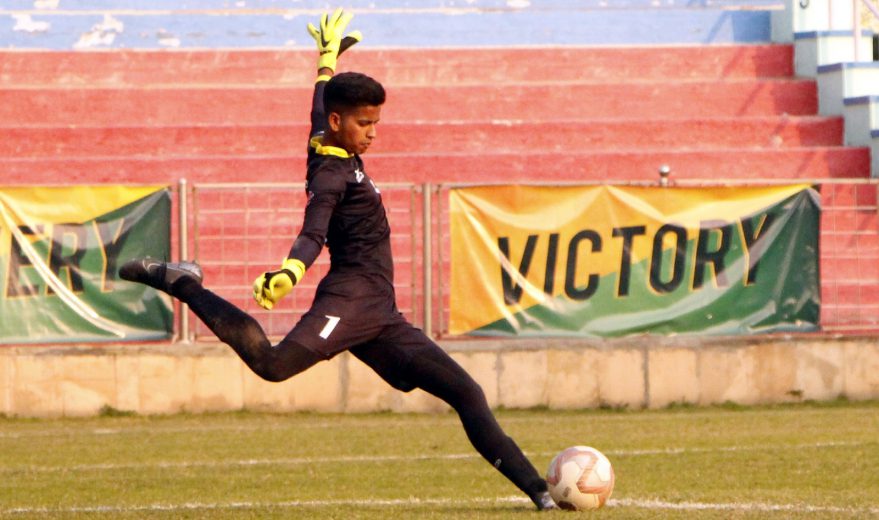 The 2020-21 footballing season gets underway with the Hero I-League Qualifier 2020 as five teams – ARA FC, Bhawanipore FC, FC Bengaluru United, Garhwal FC and Mohammedan SC – get set to battle it out for the coveted direct entry in the Hero I-League 2020-21.

Garhwal FC, who hail from the national capital, will begin their campaign against Kolkata giants Mohammedan SC on October 8, 2020, at the Kalyani Stadium and a key figure for them will be 23-year-old goalkeeper Sayak Barai, who stated that his side is “not an underdog” for the tournament and that the team’s unity is a ‘big asset’ for them.

He told I-League Media, “All five teams want to qualify for the Hero I-League. Many might be considering us to be the underdogs but I don’t think it is correct. I am very confident about our team’s qualification chances as we are a strong unit. Other teams may have star names that draw focus but we are ready to spring a surprise.”

“All the players in the side support one another. We are one team — unity is important for every team and our team’s unity is one of our biggest assets. We are growing and improving as a team continuously,” he added.

The side from Delhi stood atop Group A in the 2019-20 Hero 2nd Division League with 14 points in seven matches thanks to a brilliant run of form. Barai stated that while the players are still working towards reaching “match-level sharpness”, they are in good shape due to extra efforts being put in by the coaches. 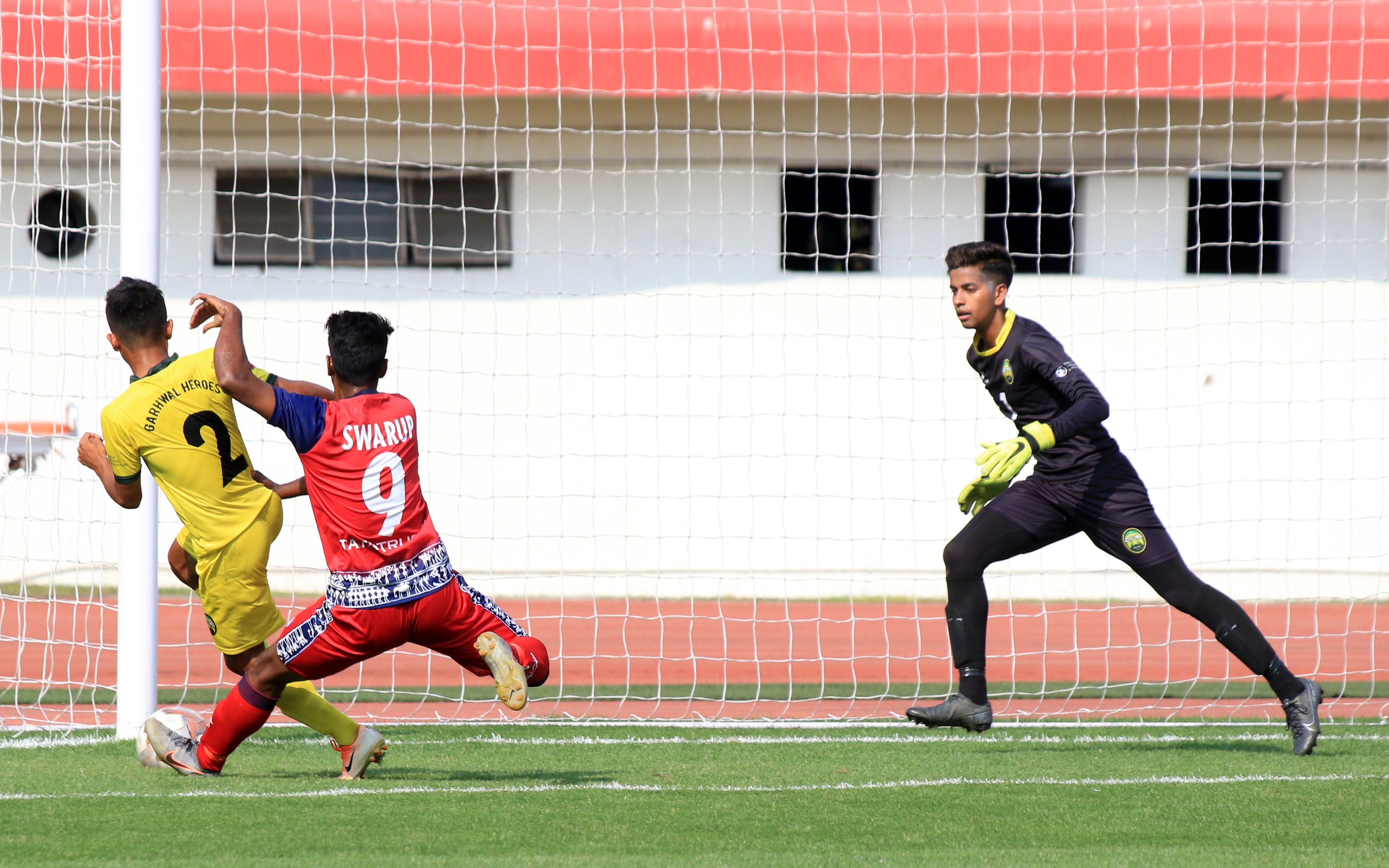 He explained, “When we resumed training after lockdown, we were in good shape because of the plans given by the coaches. We assembled for a camp in Delhi and would train daily according to the match times.

“We are still working towards match-level sharpness but the extra work being put in by the coaches is making it easier for us. We were all very active even in lockdown and the Delhi camp was very intense so as to make us ready for the matches.”

Garhwal FC touched down in the City of Joy on September 25 and are currently in quarantine in the ‘bio-secure bubble’ as they get set to resume training on the field very soon.

“Being in quarantine can be a little frustrating, as an athlete, but of course, the safety of the players is first and foremost. The AIFF has laid down a strict protocol to create a safe environment for us, which is important not only for the team but also for a player’s career,” the Delhi-born goalkeeper quipped.

A former AIFF Academy cadet, Barai also looked back at his younger days and talked about the important role played by his father, who passed away two years ago, in his journey. 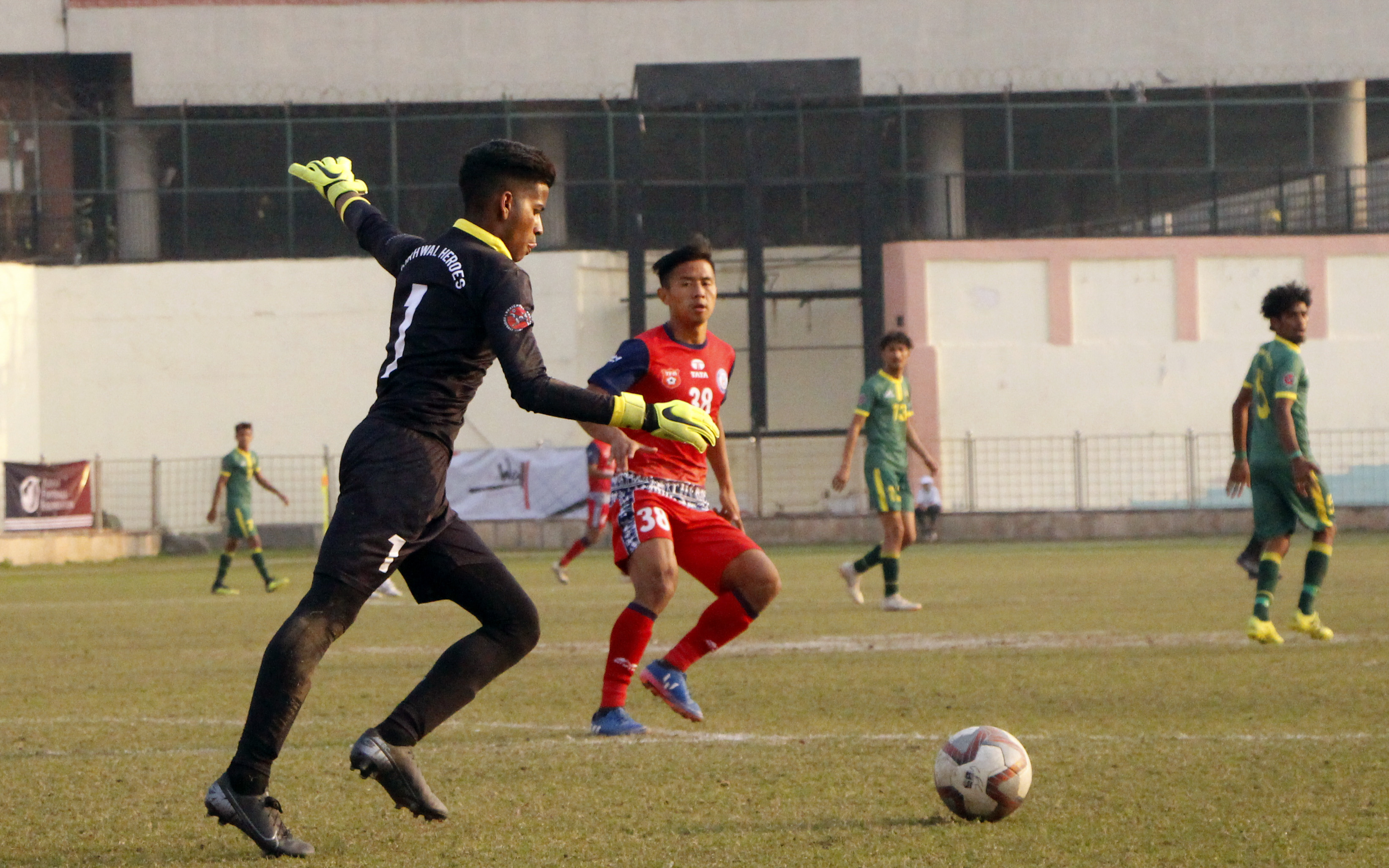 “I come from a footballing family. My grandfather and father played football, and whenever my dad would go to the ground, I would accompany him. He played in the Calcutta Football League and he always supported me and encouraged me to follow my passion and become a football player.

“I started playing because of him and he was my biggest supporter. I miss him a lot, especially the conversations we would have before and after matches,” an emotional Barai said.

He also talked about his AIFF Academy days and he grew from being a ‘raw’ player into the one he is today.

“At the age of 9, I represented Delhi for the first time at U-13 level and was the youngest player in the tournament. When I was 15, I was scouted for the AIFF Regional Academy in Mumbai and then the Elite Academy in Goa,” Barai recalled.

He added, “The AIFF Academy has played a big role in shaping my career. I was raw when I went there and didn’t know the technicalities of the game. I learned a lot from my time there, under so many great coaches. Whatever I am today, it is because of what I learned there.”