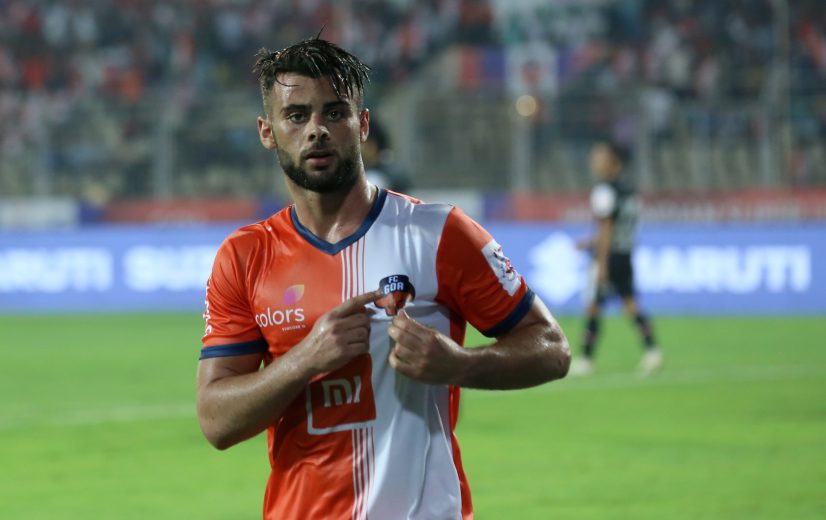 Hugo won the prestigious monthly award with his stellar performances that empowered Goa’s finish on top of the table, winning the first-ever coveted ‘ISL League Winners Shield.’ The 24-year-old scored 5 goals including a brace against Hyderabad FC and Jamshedpur FC, and recorded as many assists in February for his 3 appearances.

With 11 goals and 10 assists this Hero ISL season, it is Hugo’s best tally in a single season over his senior playing career.

The former Moghreb Tétouan player joined the Gaurs in January 2018 from the Moroccan side and has been instrumental in the club’s success over the past two and a half seasons. With FC Goa, Hugo has scored 20 goals in 46 appearances and has also won the 2019 Hero Super Cup.