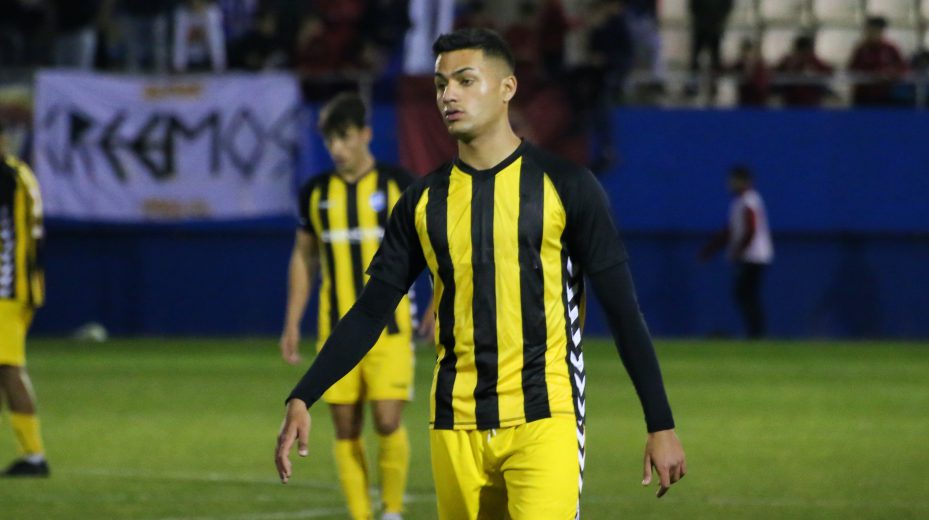 FC Goa has secured the services of the promising 22-year-old forward Ishan Pandita, the youngsters has been plying his trade in Spain for last few years.

Pandita penned an initial one-year deal with the club and is set to be a part of the squad that challenges both in the Indian Super League and the AFC Champions League this season.

Ishan became the first Indian sign a professional contract with a club in La Liga in 2016 when he joined the setup at CD Leganes. There he turned out for the club’s U-19 side, which at the time plied its trade in the Division de Honor Juvenil, the top level of the Spanish system for youth players.

The young marksman sounded delighted at having committed his future to the Gaurs. “I am excited at the opportunity. I want to come in and show what I can do, and score goals for FC Goa. I am ready to come in and show everyone what I’ve got. It is a team that creates a lot of chances, and the whole philosophy goes exactly with what my game is based on. I am an attacking player coming into the most attacking-minded team in India, so I can’t be more ecstatic,” remarked the new Gaur.

“I feel I made the right choice in signing for FC Goa over the other teams that were pursuing me. One of the biggest influences in helping me make the decision was coach Juan Ferrando.

“I spoke to him personally in Spain and he conveyed his style of football and the philosophy that he follows. I felt that it suited me to a tee. Additionally, the whole Spanish contingent was a big help. I am well aware of the Spanish style and this, I feel will help me get my bearings right, right off the bat.”

Speaking on Ishan’s arrival, FC Goa’s Director of Football, Ravi Puskur stated, “Ishan was an interesting profile that came to us quite late in the window. While doing our due diligence, it was evident that he merited an opportunity based on the feedback we received from the various people in Spain.

“There was a lot of interest in him over the past few months, a lot of speculation on his future, but Ishan made Goa his priority and we were happy to give him the opportunity to prove himself.

“If you look at the recruitments we have made throughout the off-season, it has helped put the future of the football club in safer hands. Ishan is a talent, as are the other younger players we have brought in, including Phrangki, Devendra, Chothe or Sanson. They are the exact profile of the players we wanted to get during this off-season, and we’re delighted that we have succeeded in it. These boys now have the platform to go out there and showcase their talent.”

Hailing from Jammu and Kashmir, Ishan was born in New Delhi before moving to Phlippines and then Bangalore. In order to get better training and learn the game, he moved to Spain in 2014.

After spending his initial days in the youth set up of UD Almería, he moved to CD Leganes. He then moved to Nastic de Tarragona for a stint in their U23 side before signing for Lorca FC.

Also Read: “Each team has an equal opportunity to qualify for the I-League” – Altamash Sayed