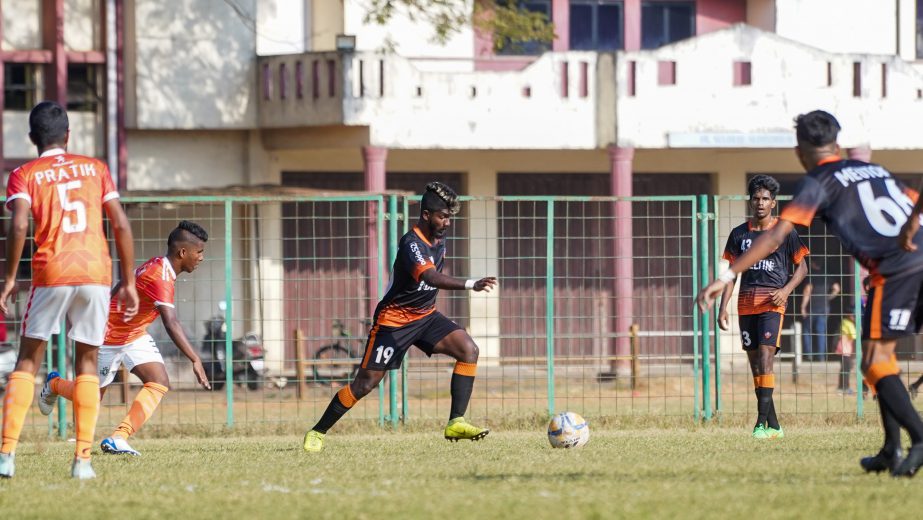 FC Goa U18 were a dominant side in Hero Elite League, finishing top of pile in the Goa division, beating the likes of Dempo SC, Salgaocar, Sporting & SESA.

As a result, the young Gaurs will now play in the final rounds of the tournament with the aim of bringing the Elite League Championship home. The FC Goa senior team became the first Indian club to qualify for the AFC Champions League group stage after finishing top of the ISL standings, and it appears that the club’s success has transferred down to the junior teams as well.

The superior display of the boys in orange is down to a number of factors, and Coach Gavin Araujo believes that one of the reasons the team is performing well is that the club’s philosophy is the same all the way through.

“Thanks to Coach Derrick (Pereira), our youth system is aligned according to the first team,” Coach Gavin said. “The style of play, formations etc. are all aligned from the youth team to the Developmental team and all the way through to the first team. This helps the players transition easily when they get called up to the first team.”

And the ideology of the first team is there for all to see in how the U-18 team lines up. The quick passing, willingness to get forward and most importantly, the need to score plenty of goals, are all attributes that the youngsters possess in abundance. 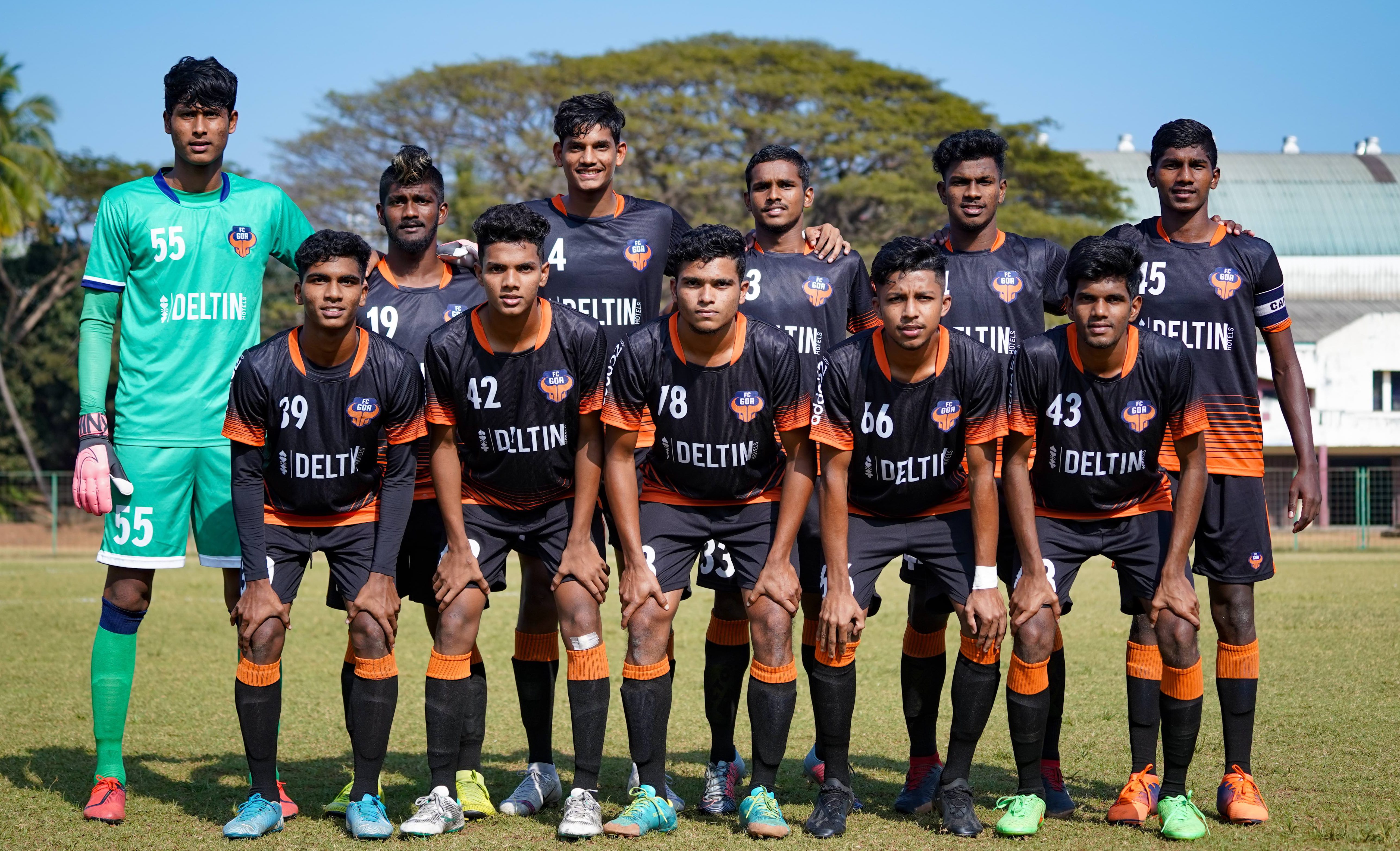 The U-18 side has scored an impressive 13 goals this season in the Goa division of the Hero Elite League, and are well on course to display some of that ability in further stages of the competition.

One of the most impressive sights of this team is the fact that everyone wants to get on the scoresheet. The youngsters saw 8 different players score goals during the campaign with Joybert Almeida, Vasim Imamdar, Velroy Fernandes and Brison Fernandes all grabbing two goals each.

The teamwork from the young Gaurs should have the club’s loyal fan base excited, and it certainly has Coach Gavin pushing them to achieve more success. Last year we were unlucky to lose 1-0 in the semifinals, but this year the boys have more experience along with the addition of some talented players,” he said.

“We’re more confident this time around because the core of the team is intact and the boys know what it takes to go and win.”

While it will be no easy task for the Gaurs to achieve glory in the competition, all signs are pointing towards a successful road ahead for a bunch of boys that continue to work hard every single day.

Also Read: Coro: This is not over