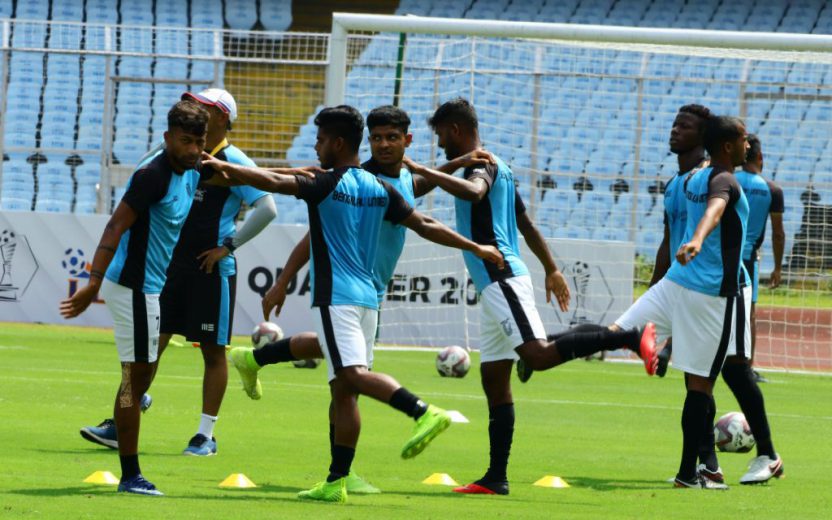 Kolkata, October 13, 2020: Looking to build on their win in their last match against Garhwal FC in their previous game FC Bengaluru United will hope to build on the momentum when they take on ARA FC of Ahmedabad at the Kalyani Municipal Stadium on Wednesday (October 14) at IST 4.30pm.

The match will be broadcast live on the 1Sports channel and will also be streamed live on the 1Sports Facebook page. It’s one loss and one win for Bengaluru from their first two matches in the Hero I-League Qualifiers — India’s first sporting event after the COVID-19-induced Lockdown as the team from the south look to secure the top spot on the league table.

“We picked ourselves up after sacrificing all the points one could in our first game. But it’s all behind us now. Every single Bengaluru United player and staff knows that we cannot afford to drop any more points. We understand the levels of performance and character that will be needed to see through our last two games in this tournament,” FC Bengaluru United Head Coach Richard Hood said.

Meanwhile, ARA FC, who were the first outstation team to arrive in Kolkata ahead of the Hero I-League Qualifiers, believe that the 1-4 loss that they suffered at the hands of local heavyweights Mohammedan SC was a “wakeup call” for them. 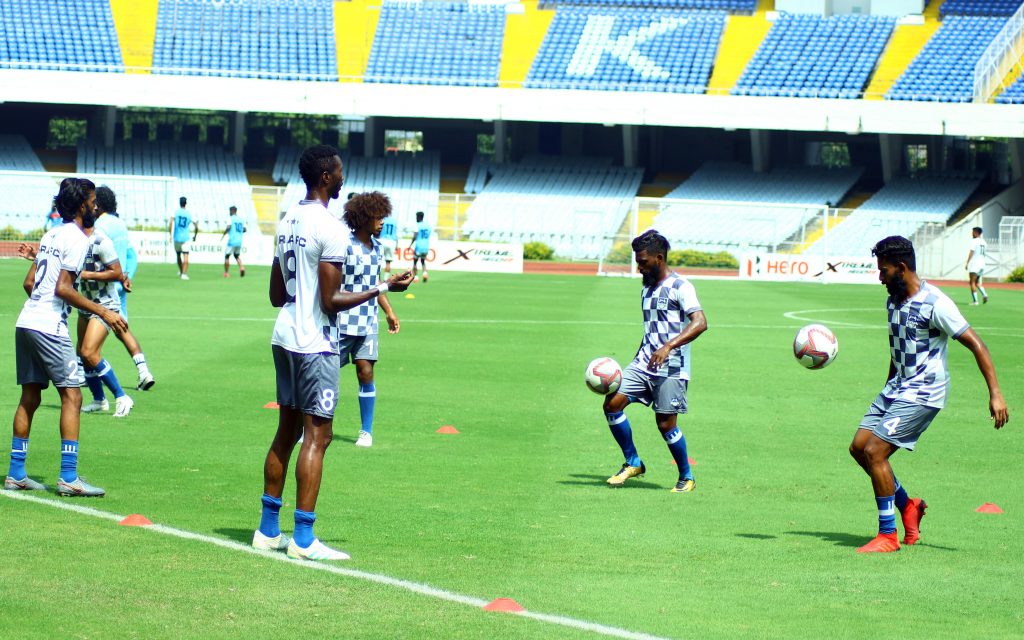 “It’s a huge loss, definitely a wake-up call to push ourselves to the limit. First of all, we want players to forget about the last match and make them believe in themselves,” said ARA head coach Vivek Nagul. “Right now, motivation might work better than training, for the lads.”

Having seen Bengaluru play, Nagul feels that having a few tricks up his sleeve could help the Ahmedabad-based side’s cause against FC Bengaluru United.

“We have played earlier and also seen them playing in two games now. We know they are a physical team with high-pressing formation. Accordingly, we are working on different areas and I think we need to have a few surprises and changes in the team,” said Nagul.

Despite the losses in their respective opening games, both the sides are optimistic about their chances in the tournament, looking to bounce back into the title race.

“It’s a short four-match format. So we can expect every team to come out with their best XI for every match. We expect the same from Bengaluru. They must be high on morale after the way they bounced back from a defeat in the last game,” said Nagul. “But we have to bounce back ourselves and get the three points if we have to get back in the promotion race.”

Meanwhile Hood believes that his side’s win against Garhwal was a good way for his side to bounce back in the race for promotion and that they could be in contention till the end, should they keep picking up points from here on.

“We believe that the win definitely keeps us in the mix of things as far as the championship is concerned and takes away any dependence on other results that could keep us alive and relevant going into matchday three, which is all that we are giving our attention to right now,” Hood stated.

Bhawanipore gear up for tough Garhwal test, as coach Shankarlal terms them as the “fittest”
Bengaluru United overcome ARA scare by securing a point through injury time penalty