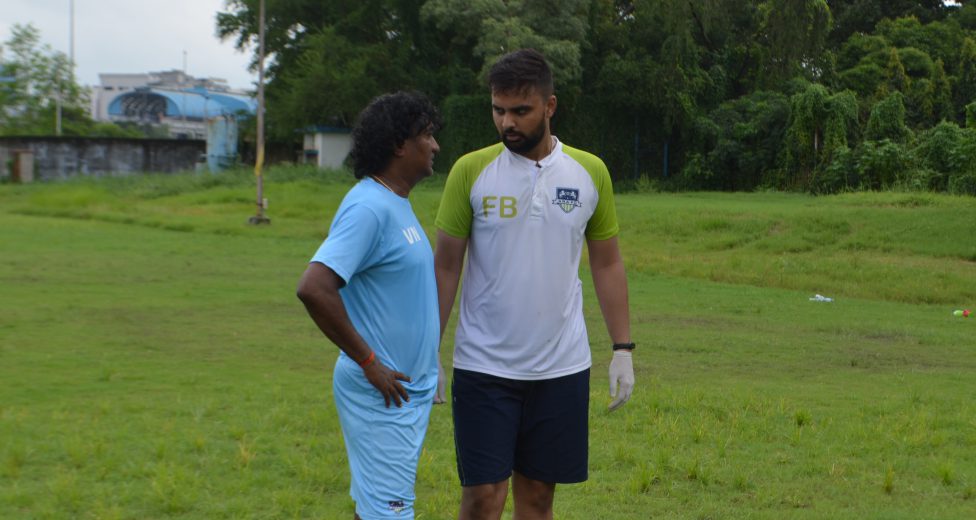 ARA FC of Ahmedabad became the first outstation team to reach Kolkata for the Hero I-League Qualifiers 2020 which kick-off on October 8 simultaneously in Kolkata and Kalyani.

Having arrived in the ‘City of Joy in’ two separate batches, ARA, will be looking to acclimatize to the conditions as fast as possible, as they get their training underway.

“It’s a good feeling to be back. I’m absolutely thrilled to be in Kolkata, a place where football enjoys a lot of popularity,” said ARA FC Head Coach Vivek Nagul upon his arrival. The gaffer of the Ahmedabad-based side went onto acknowledge the challenge up ahead for all involved in making the Hero I-League Qualifier 2020 a reality in the aftermath of the Lockdown that was enforced to keep a check on the spread of the COVID-19 pandemic.

“It’s certainly a challenge for everyone – the organisers and the teams. But the good thing is that we get to re-start footballing action in the country once again,” smiled Nagul.

Having arrived at the venue 17 days ahead of the start of the qualifiers, ARA FC will be looking to prepare for their four matches against Mohammedan SC, FC Bengaluru United, Bhawanipore FC and Garhwal FC. “We have not been able to train in Ahmedabad because of the pandemic situation which is why we decided that it would be better to travel to Kolkata well ahead of schedule. Not only will we get a few weeks to prepare, but we would also have enough time to acclimatize to the conditions here,” Nagaul continued. 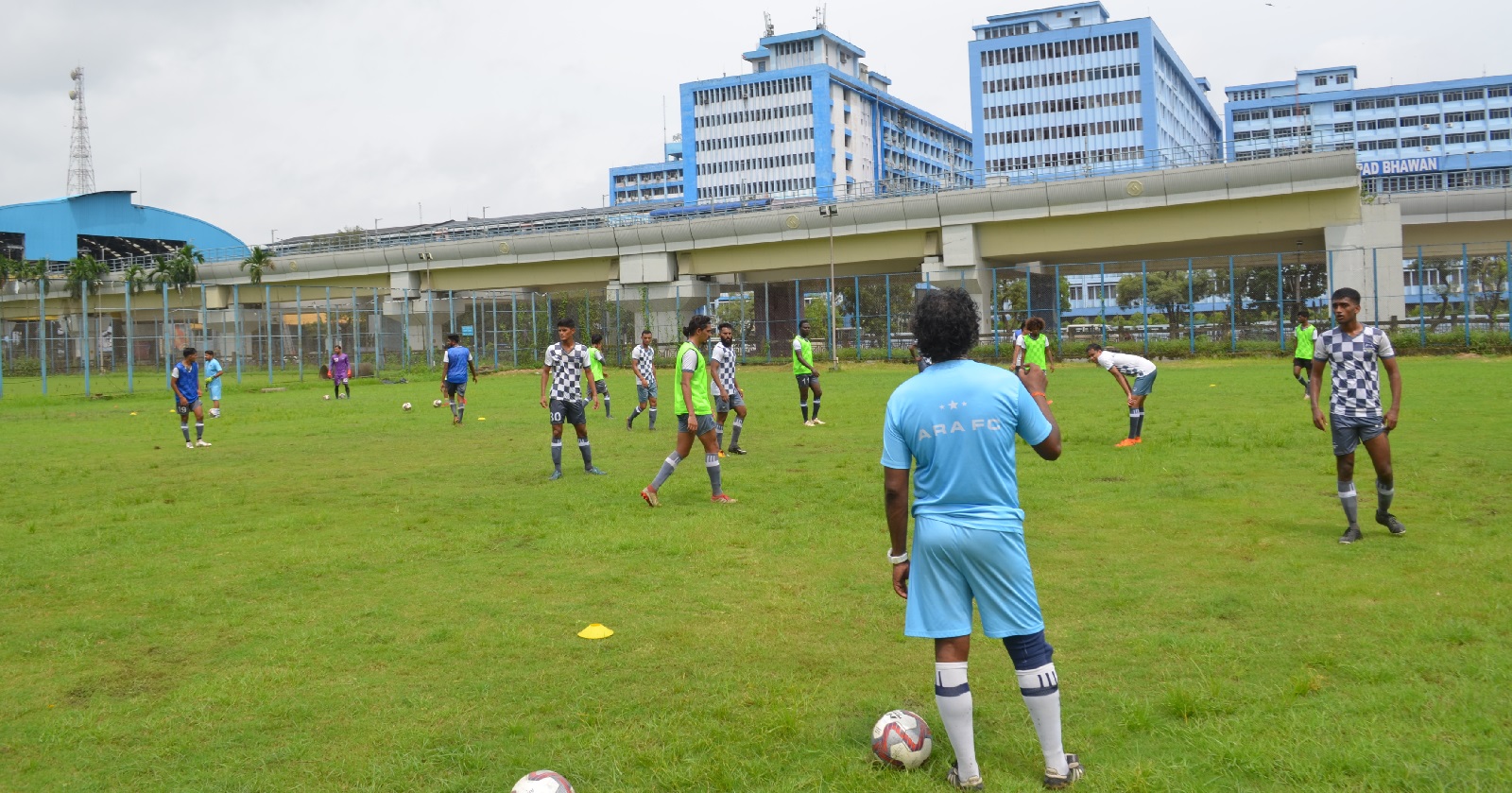 But while the ARA FC players were not able to hit the training pitch during the COVID-19 pandemic, the coaches and the physios have been keeping them busy, monitoring their fitness levels on a regular basis. “Our coaches and physios have been working on the players monitoring their daily workouts through an app. This has really helped us at a time when we could not hit the training pitch together,” said the 50-year-old.

While ARA have retained most of their core squad for the qualifiers, the team from the western reaches of the country has also made a couple of foreign additions to give them a pep to both their attack and defence. “Firstly we have retained most of our core team that played last year. But we have also strengthened our side a few foreign signings as well. We have strengthened our defence with the signing of Camara. We also signed Eze Stanley up front and made several other additions in other areas as well,” informed Nagul.

ARA FC had had a good run in last season’s Hero Second Division League campaign, amassing four wins and two draws from their seven matches. “It is a good opportunity for the players to create history. If we make it to the Hero I-League it will be huge. In that case, we will be the first club from Gujarat to play in the league and that would be special,” he stated.

“What makes it even better is that this is an Academy that has turned into a club in Gujarat where football is not as popular as some of the other states. We can inspire many youngsters to turn to football and make a valuable contribution to the sport from this part of the country,” he said.