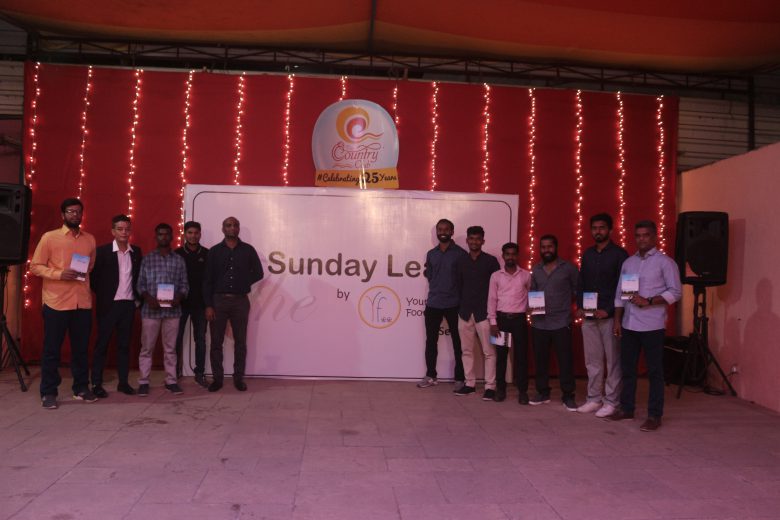 The evening unfolded with a welcome note from organizers of the league thanking the coaches who participated in the league, and also thanking them for taking out time from their busy schedules to make up for the get-together. 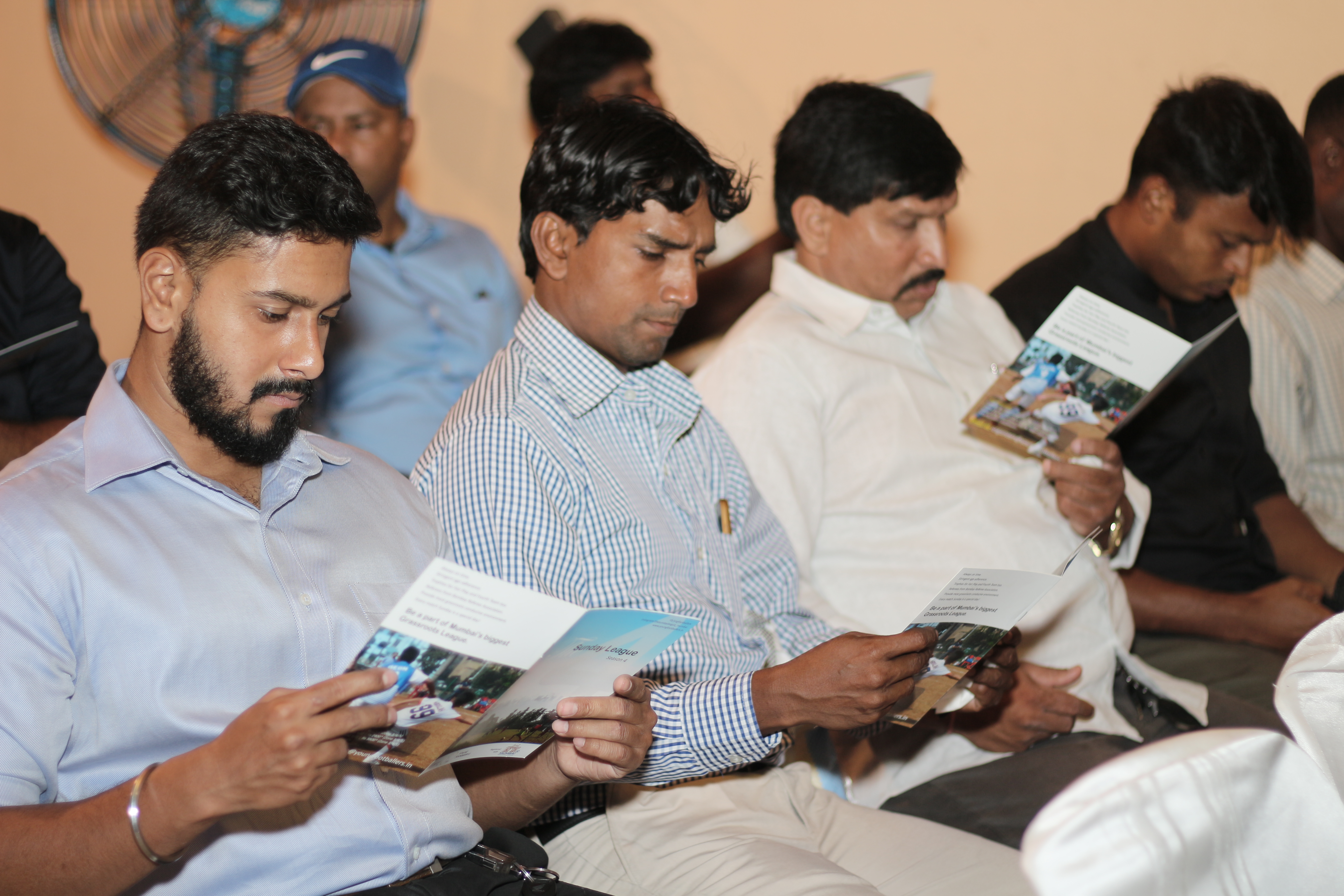 A bunch of fun-filled games and activities kept the coaches entertained throughout the evening. Recently, such events have seen a major rise in Mumbai. These interactive events are helping Football to grow in the city and are positive signs for the development and growth of Coaches in India.

The gathering was addressed by Mr. Aritra from ThinQbate and Prashant Goyal from SportsBizNet who talked about corporate role and responsibility in the development of grassroots football. The organizers from Young Footballers also presented the blueprint of the next season – season 4 – of The Sunday League and gathered suggestions. The evening culminated with charged up dance performances by coaches followed by sumptuous dinner.

Young Footballers, who organizes “The Sunday League” under the aegis of Mumbai District football Association, has been trying to provide a long duration and full season engagement platform for young players to compete and improve their game. The league has been conceptualized with a long term vision to create more value and opportunities for the grassroots football ecosystem. One can reach Young Footballers at organizers@youngfootballers.in