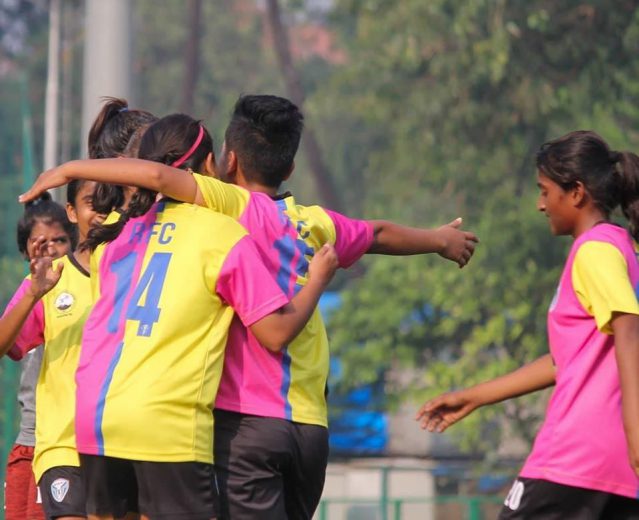 Niharika Patil opened the scoreline for Riva FC at the 8th minute. She placed a powerful shot on the top-right corner of the net from inside the six-yard box. Deccan XI tried to bounce back from the deficit but  Niharika’s only goal was the difference between both the sides till the first half concluded.

In the second half, Pooja Kapate increased the lead for Riva FC at the 57th minute. To complement the lead, Loitongbam Devi, who came on as a sub at the 44 minute replacing Niharika, scored a brace. Devi whipped the goalkeeper twice at the 67th and 85th minute to ease past Deccan XI FC.

I promised my parents that I wouldn’t come back until I sign a professional contract: Seiminlen Doungel
Reserve Bank of India lifts Mohammed Hussain Trophy