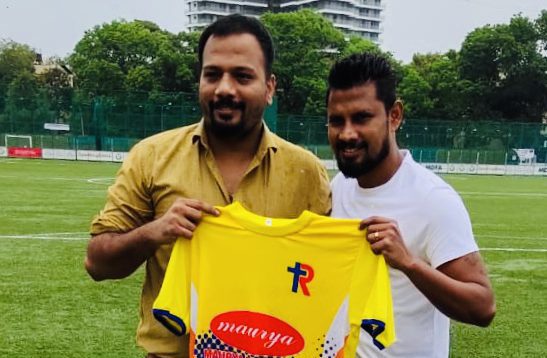 An icon in Mumbai football, Steven Dias has been around the Indian Football for more than a decade now and his presence definitely boosted the morale of players. The former Indian International has currently completed his A- licence in Coaching. Soccer Raiders Renaissance also has some solid backing from Sellebrity FC family who had come in support of the club.

The Club has got some quality addition to the squad this season and with a win already under their belt, Soccer Raiders Renaissance will be the team to look out for this season in MDFA 1st Division.

Final Squad for the season: