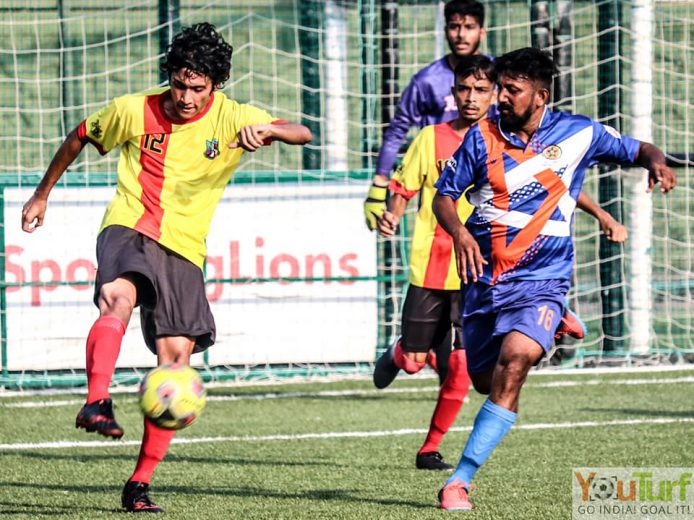 Sellebrity FC launched their campaign on a bright winning note as they worked hard to snatch a fighting 2-1 win against Companeroes SC in a Elite Division match of the Rustomjee-MDFA League 2019-2020 and played at the Neville D’Souza ground, Bandra on Tuesday.

After a barren first half, Sellebrity broke the deadlock with striker Manish Koli scoring the opening goal in the 50th minute before Shailesh Jadhav doubled the lead with the second goal in the 69th minute before Companeroes reduced the deficit when Egypsio Noronha scored in the 87th minute.

Earlier, Iron Born FC-CFCI ‘B’ proved too good as they romped to a fluent 3-0 win against Bombay YMCA in a first round match of the Mohammed Hussain Memorial knockout football tournament for Super Division clubs. Strikers Bharat Singh, Amrit Singh and Athar Ansari netted a goal each for the young Iron Born outfit.