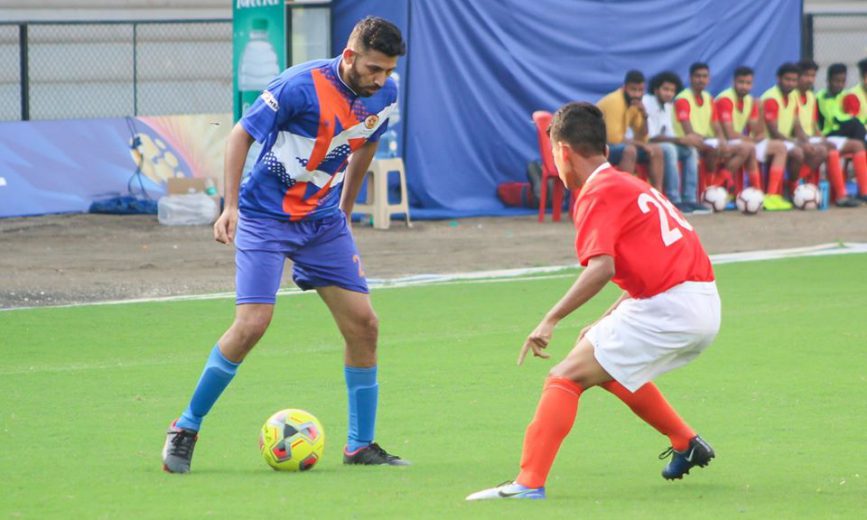 Sellebrity FC clinched a consecutive win and recorded their second straight victory defeating G.M. Sports Club 2-0 in an Elite Division match of the Rustomjee-MDFA League 2019-2020.  The match was played at the Mumbai Sporting Arena, Andheri Sports Complex on Monday.

Team Sellebrity FC enjoyed higher possession throughout the game. Dashing striker Ricky Bagade scored in the first half through a sharp tap-in to give Sellebrity the advantage before Mrudul Parab doubled the lead scoring from a one on one situation. His effort found the net midway through the second period.

Meanwhile, Mumbai City FC also enjoyed a good outing and stormed to a convincing 5-1 win against Companeroes SC in another Elite encounter at the Neville D’Souza ground, Bandra. For Mumbai City striker Aayush Kumar netted a brace of goals while Shreyas Vatekar, Owazn D’Souza and Wilsh D’Souza contributed one each to complete the winning tally. Companeroes pulled one back through Aniket Gilatar.