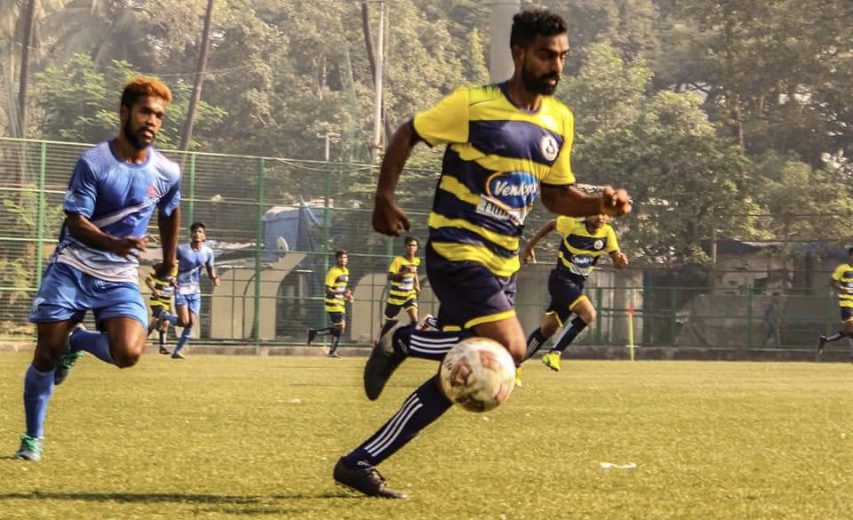 Mumbai, 3rd January 2019: Mumbai Customs held the game by the scruff and beat Bank of India (BOI) 3-1 in a thrilling MDFA ELITE DIVISION match at the Cooperage Ground on Thursday.

They took the lead early in the first half after Shubham Khanvilkar’s composed effort from the spot.

It was soon 2-0 as a superb through-ball found its way to Praneel Mendon who chipped over the on-rushing keeper into the goal.

And if it were not for a couple of missed opportunities Customs would have scored even more!

BOI were handed a lifeline in the second-half thanks to a penalty kick being awarded for handball.

Though Rishik Shetty converted from the spot still Customs scored again thanks to a a tap-in by Shrikant Veeramallu.

Of course, full marks to Veeramallu for superb positioning and off-the-ball work in the build-up to the goal!

Despite Pramod Galave having his spot-kick saved late on still Customs made sure that the game was beyond BOI’s reach.

With this result Customs have moved into third spot whereas BOI have dropped down to eighth in the league standings.