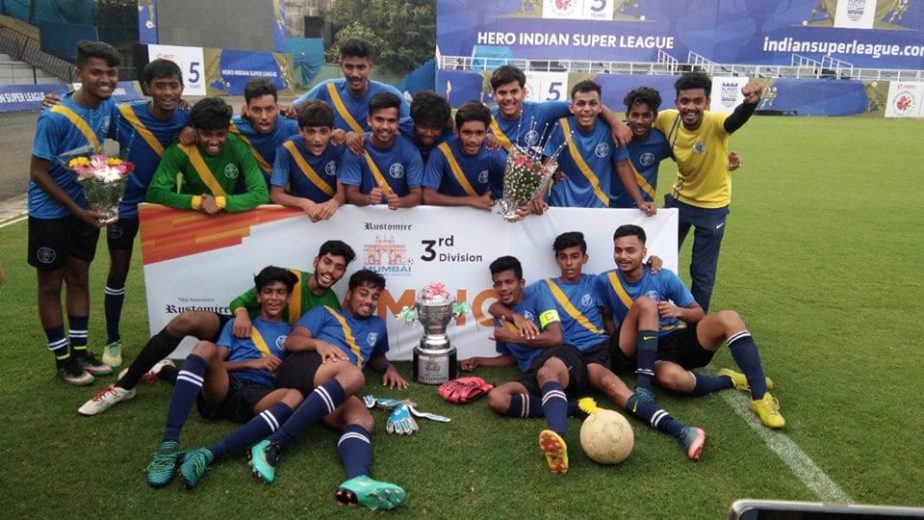 31st May 2019, Mumbai: On Saturday afternoon, the new season of MDFA 3rd Division will go underway at the St. Xavier’s Ground in Parel. Vignesh Naicker FC (VNFC) is all set to play V.R Academy Association in the season opener.

With over 86 teams this season vying for the ultimate prize, it certainly looks like a thrilling season with so many teams participants. Last season, it was Footie First FC who emerged as the Champions who had only played once in the MDFA league before.

They defeated Sanpada FC in the final via penalties after both the teams were tied. Footie First FC will be playing in the Second Division as they also gained promotion last time around.

The other two games on Saturday will be Buddha Vihar Samitee vs Jolly Boys FC and Salcette FC (B) vs Somaiya SA.

Below are the groups and fixtures which has been recently announced by MDFA: 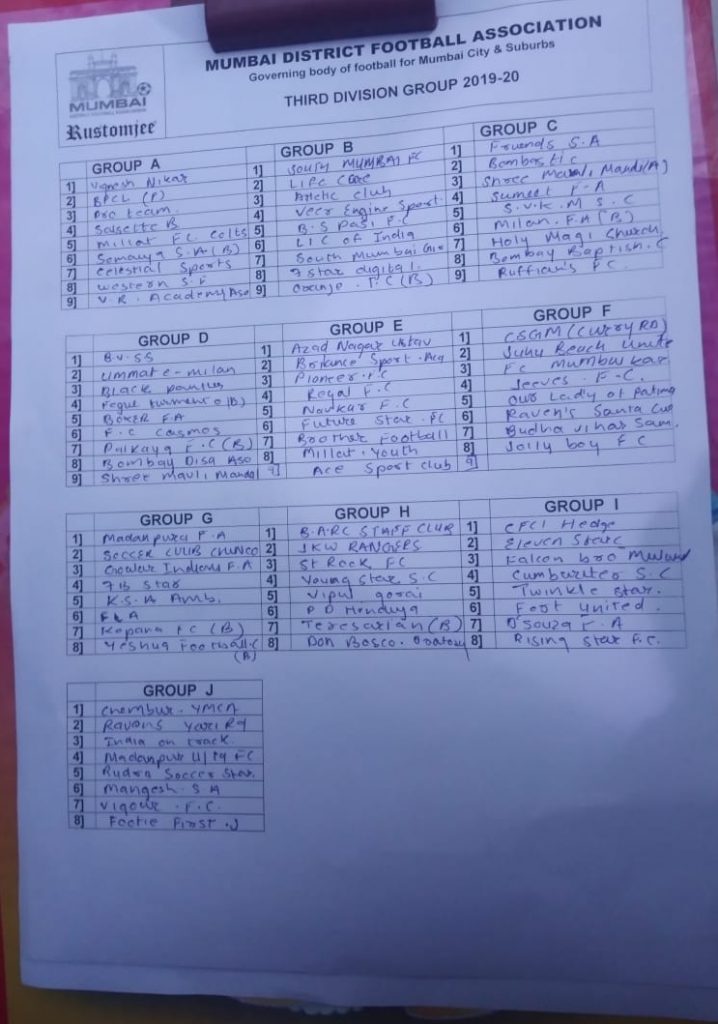 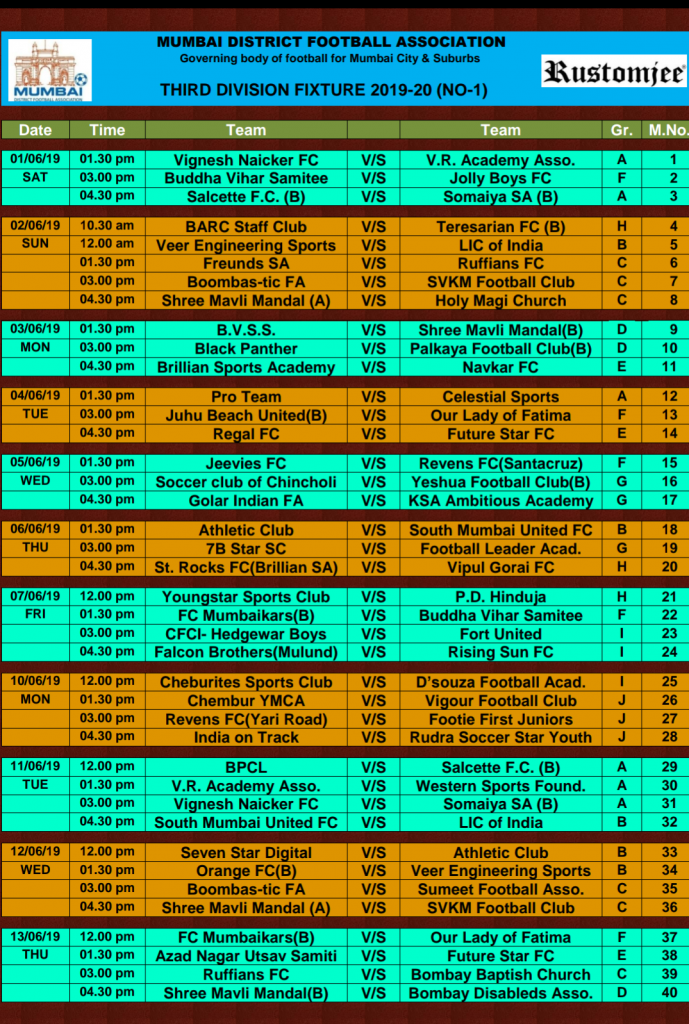 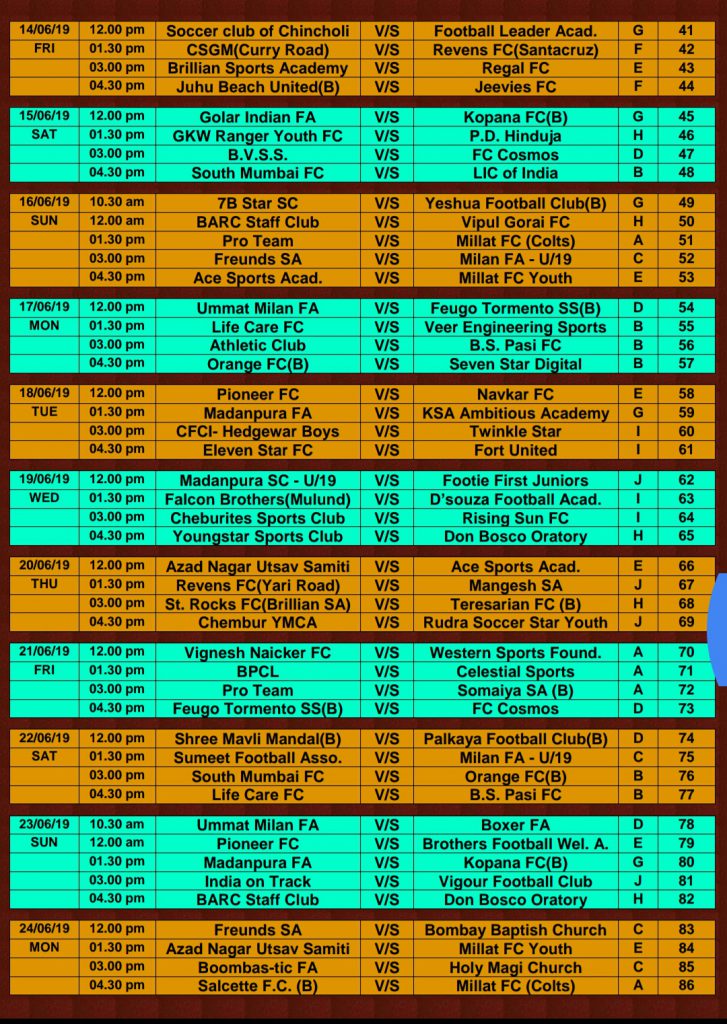 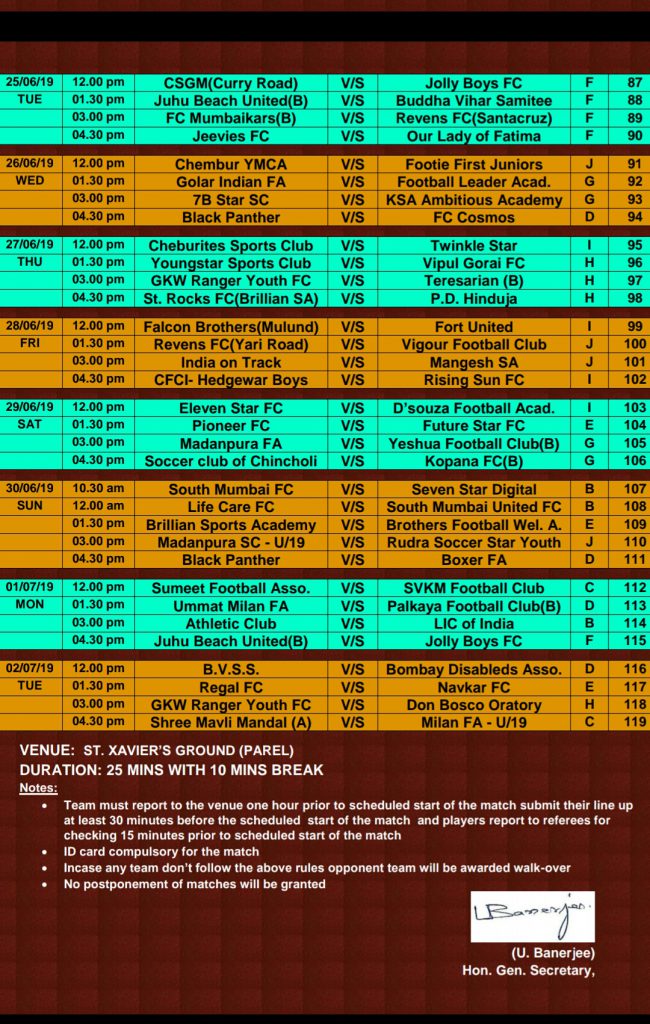 Tomislav Rogic is the best I have ever worked with in the National team set-up: Gupreet Singh Sandhu
I am the fittest in my life at the moment: Chhetri on the cusp on becoming India’s most capped players