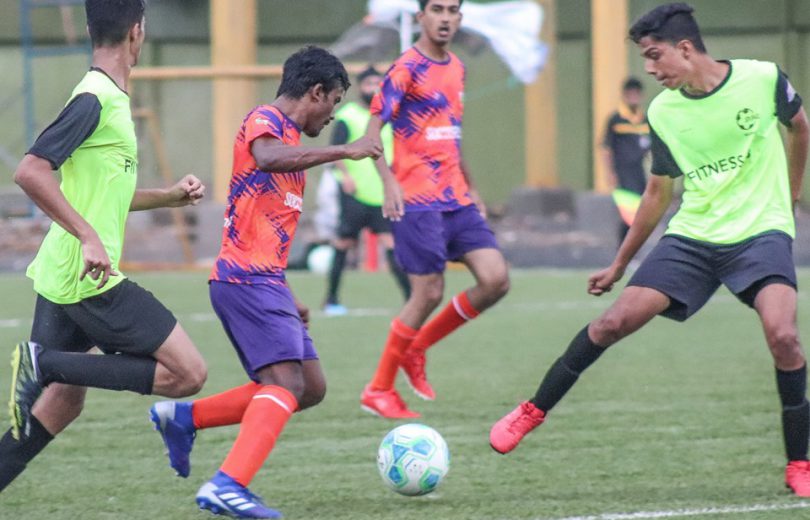 Rajat Trehan was right on the money in the very 2nd minute, accompanied well by Winger Rohit Singh, who doubled the lead in the 23rd minute,few moments later Rajat was back in action,piercing Das Football Academy defence to take Rudra FA to an unassailable 3-0 lead in the 28th minute. Erhard scored the lone goal for Das Academy in the 39th minute.

Later on, in another first Division clash of the day, Sagar SC had a smooth sailing,went onto score a 4-1 win over Jupiter SC. Striker Rohan broke the deadlock in the 18th minute.Bhagwan Patil,Allwyn & Bhavesh all score one goal apiece to stretch the wining margin to 4-1. Pratik Panchal scored the consolation goal for Jupiter S C.

Also Read: Sellebrity FC to conduct trials for their senior and junior teams