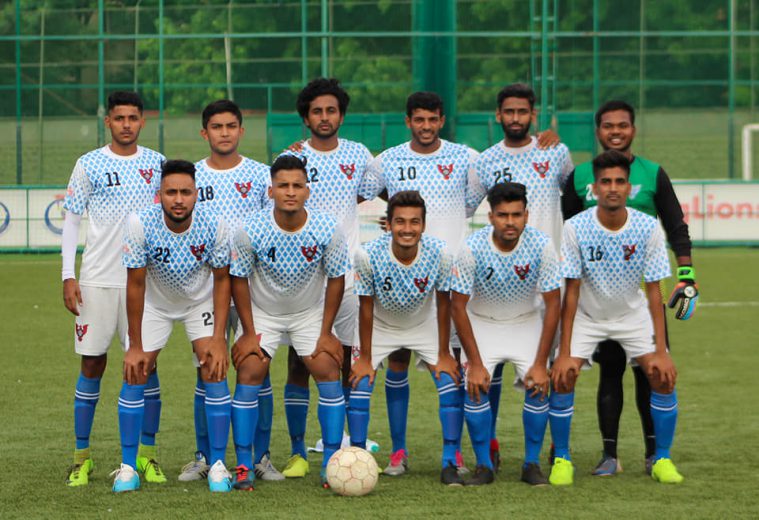 Karnatak Sporting Association (KSA) had things very much under control and scored two quick goals midway through the first half to storm past Mumbai Strikers by a 2-0 score line in an Elite Division match of the Rustomjee-MDFA League 2019-2020 and played at the Neville D’Souza ground.

Reserve Bank successfully converted through Rolfred Coutinho, Shlok Raut and Prathmesh Rokade to clinch the win. Air India scored only one through Abhinav Sebastian, while Samson Keishing Keegan Pinto and Dhanesh Shetty all failed to beat RBI custodian Patil and they finished on the losing side.