India out to break AFC u23 championship qualification jinx in Tashkent 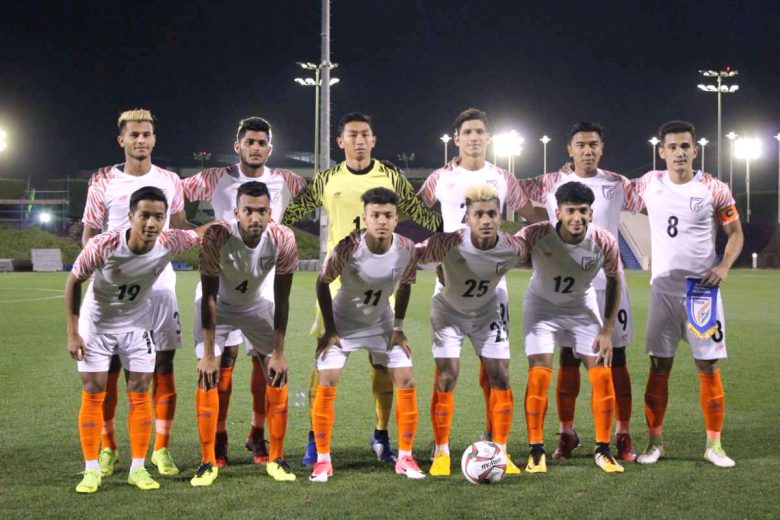 NEW DELHI, 20th March, 2019 : India U23 National team head coach Derrick Pereira named ten 19-year-olds and even one 16-year-old in India’s 23-member squad for the forthcoming AFC U23 Championship Qualifiers which is to be held in Tashkent, Uzbekistan from March 22.

“We should be excited about the possibility of making history, quipped Pereira. “We need to find the right combination and fight with the correct spirit.”

Incidentally, India have never made it to the final round of the AFC U23 Championship until now. In Tashkent, they have been clubbed with defending champions Uzbekistan and Tajikistan.

Pereira further went on to stress the importance of the friendly that India played against Qatar, which he believes was a technically accomplished side.

“This is why the friendly against Qatar was so helpful. They are a technically accomplished side, and we showed that we can perform well against such teams,” he said. “In our group, Uzbekistan is the team that has the acumen for such style of football, and judging by our last game, I think we can stand our ground against them.”

India had controlled large bouts of possession against Qatar, whose senior team had clinched the AFC Asian Cup title, earlier this year. Although the Blue Colts created a lot of opportunities, they failed to put away their chances, which is something that Pereira has been working on.

However, the 57-year-old believes that finishing is not the sole responsibility of his attackers. Instead, Pereira believes in an all-round approach, which would be more likely to improve India’s style of football.

“Scoring is not the only responsibility of my strikers. The whole team should work together to create opportunities. Whoever gets the chance, in the end, needs to keep calm and finish it, but the main emphasis is on teamwork,” signed off Pereira, as he hopped on to the bus with the team.

India U-23 National Team squad is as follows: