Football kicks off in thane as District gets official League 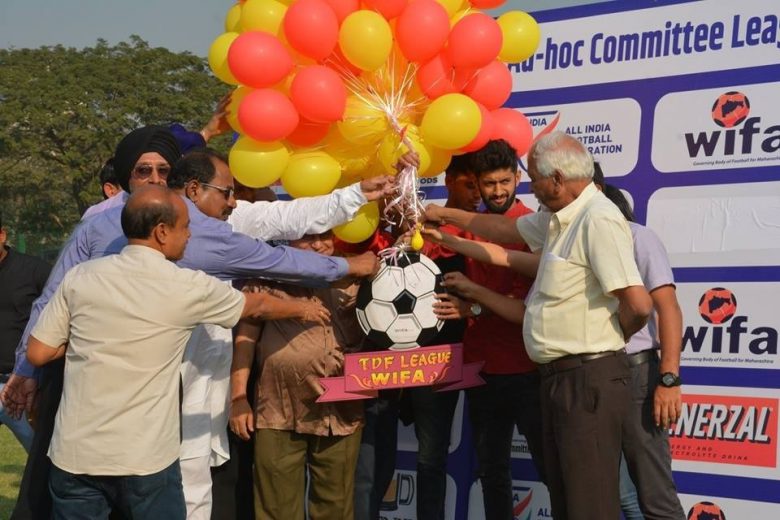 The footballers of Thane district finally have a new league for regular football activities after WIFA stepped in to form a Thane District Football ad hoc committee few months back. This league is organised for the development of players in various age categories and to be the stepping stone to success in a competitive world of football. 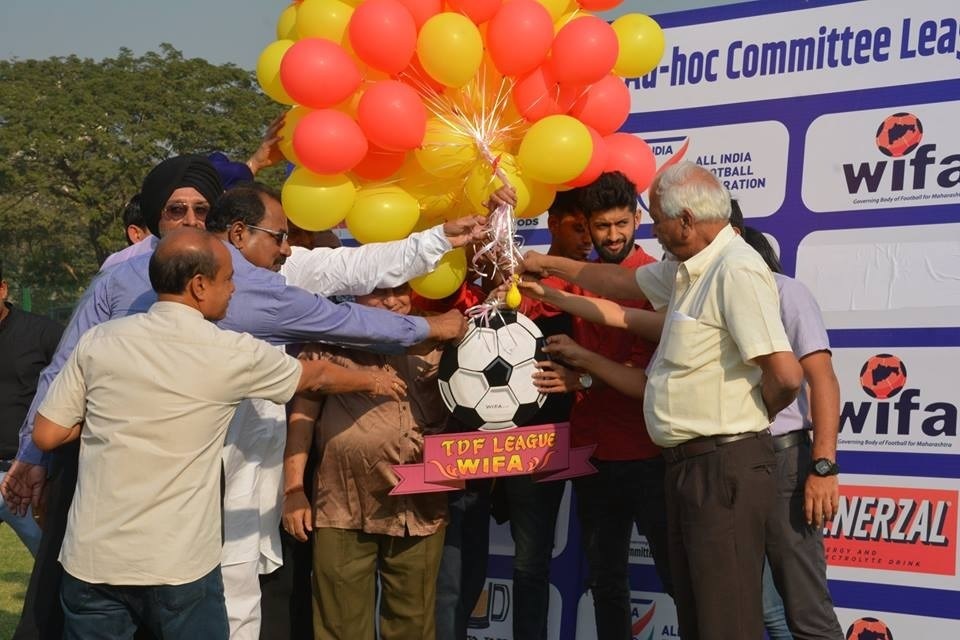 Inaugural match of the 1st Thane District Football Ad Hoc Committee, WIFA Navi Mumbai Area was played between Varchasva FC & Kukri Eleven FC on 8th Jan, 2019 at Yashwantrao Chavan Kridangan, which is one of the best natural turf grounds of Navi Mumbai and was also one of the practice ground for Under 17 World Cup 2017.

The match was evenly contested with both teams wanting to win their first match of the league stages. Wilsh D’souza scored the lone goal of the game as Kukri Eleven FC defeated Varshsva FC by a solitary goal margin.

A total of 13 teams are participating in the Navi Mumbai Zone. Results after first week of the tournament were as follows:

Also Read: We need to win against Bahrain: Constantine