Delhi and Kerala hunt for win and some pride 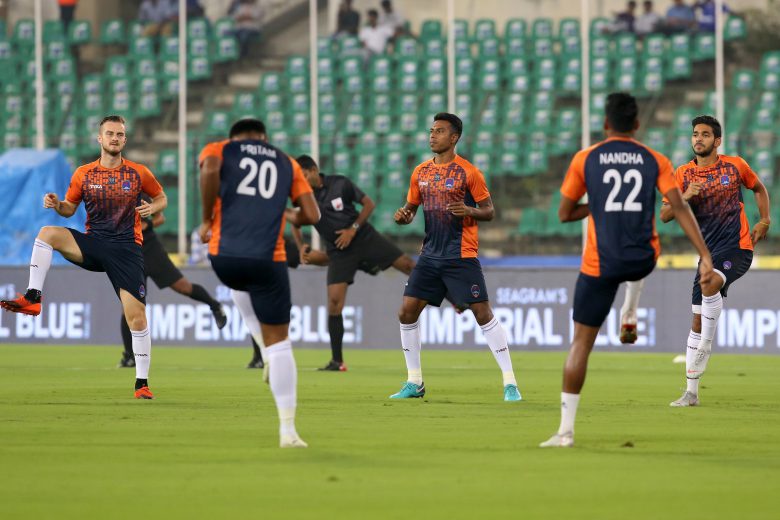 Two Hero Indian Super League clubs who find themselves at the wrong end of the table will meet when Delhi Dynamos host Kerala Blasters at the Jawaharlal Nehru Stadium in Delhi on Thursday.

The Dynamos will be hoping to start 2019 in the same fashion as they ended the last year with a much-needed 3-1 in over Chennaiyin FC.

“I think it’s very important to win the first game after the break. We ended the year after winning our first game against Chennai. We have worked hard in the past couple of games and are excited to start the tournament again,” said head coach Josep Gombau. Struggling for goals and points, the club has been busy in the transfer window with Andrija Kaludjerovic, Pritam Kotal and Siam Hanghal exiting the club, while Mexican attacking midfielder Ulises Davila has been roped in.

“I think Pritam (Kotal) was an important player for us. He was our captain and a player who used to regularly feature in the playing 11. But the club and player found a deal with ATK. So, we will have to focus on the players we have in our squad now,” he added.

While scoring has been an issue for Gombau’s men, they have also leaked goals at the back and hold the joint second-worst defensive record in the league. The victory over Chennaiyin was the first of the season with the club yet to win at home and that will be something Gombau will be mindful of.

Interestingly, both sides have scored 13 goals each and have also conceded the same number of goals (21). A win for Delhi will take them above Kerala on goal difference. There was nothing to separate the two sides when they met in Kochi in October last year with Kaludjerovic cancelling out CK Vineeth’s goal for the hosts. Surprisingly, both the goalscorers have now left their respective clubs. Vineeth has joined Chennaiyin on loan for the rest of the season, along with Halicharan Narzary.

Like Delhi, Kerala too have made significant changes during the break. Baoringbao Bodo has been roped in from Gokulam Kerala along with Lalthuammawia Ralte from FC Goa. Unlike Delhi, Kerala Blasters have already played a game since the resumption of the league. However, Nelo Vingada could only oversee a 1-1 draw against ATK at home in his first match.

“I believe that the results until now are not according to the level of the team. My first game was just after two days my arrival. I’m sure that the players know me better now and I know them better than before,” Vingada said.

Since the win against ATK at the end of September last year, the Blasters have been in freefall and have failed to win a single game in 12 attempts. Now, as they take on another struggling outfit, maybe it’s time to turn the tide.

Regal FC to conduct trials on Saturday
Gurpreet, Chencho shine as Bengaluru edge Northeast to go back on top