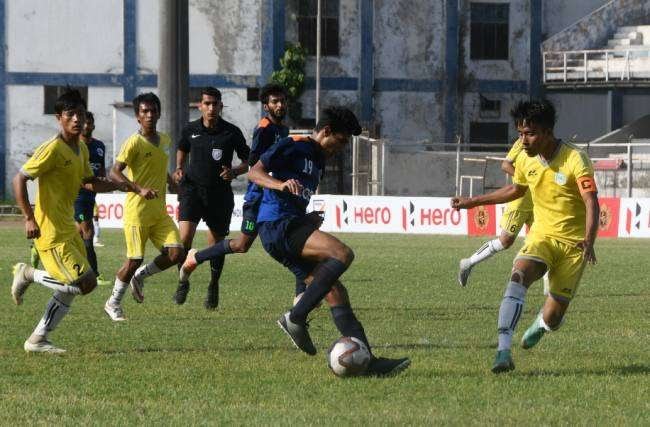 12th April 2019, Ludhiana: In their second encounter of the Group Stage, Maharashtra suffered a huge setback after conceding in the injury-time in a 3-2 loss which left them winless so far in the ongoing Santosh Trophy 2019 in Ludhiana, Punjab.

Coming on the back of a 2-2 draw against Karnataka, Maharashtra, yet again, conceded in the injury-time after dominating for the majority of the match. Kerala took the lead in the 12th-minute through Vishnu before Maharashtra responded brilliantly when Arif Shaikh scored twice to put Maharashtra’s noses in front.

All the joy was short lived when Assam leveled the score through Milan Vasu just four minutes after Arif’s goal. With the game heading towards the draw, Assam snatched a late winner through Sharnam Deep’s 92nd-minute strike.