Ambitious FA U14 and U16 qualify for 2018 Mumbai Games Knockouts 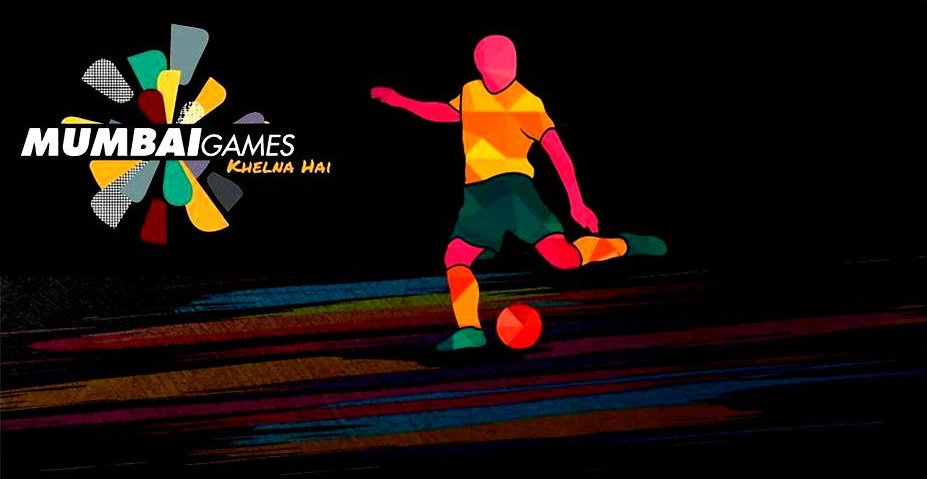 In their first ever appearance, Ambitious Football Academy U14 and U16 sides have made it through to the knockout stage of 2018 Mumbai Games

While U12 squad failed to get past the group stage, both U14 and U16 secured a place in the knockout rounds in football event of Mumbai Games 2018.

Riding on Captain Abhishek Pandey’s sensational performance, Ambitious Football Academy U14 squad have made it through to the knockout stage of 2018 Mumbai Games. The striker led from front scoring all the team’s goal with a tally of 4 goals in two games. After losing a close opening game against CFCI side with score of 2-3, Ambitious produced a confident display to secure a 2-1 win over St. Joseph’s high school to enter the knock out rounds.

In U16, after receiving a walkover in the opening game, a charged up Ambitious FA registered a dominating 6-0 win over India on Track to secure a place in knockouts. Goalkeeper Vignesh who kept a well deserved clean sheet, gave credits to his teammates, “It was a team effort, Defenders defended well, the midfielders and strikers converted their chances”.

Academy Coach Amit Yadav appreciated the Mumbai games initiative stating it provides opportunities for the young lads to have competitive football. “Academy like us wants our players to play as much competitive football as possible so that players can experience and learn from actual game times and such tournaments helps a lot.”

Knockout rounds will be played on 12th and 13th January.