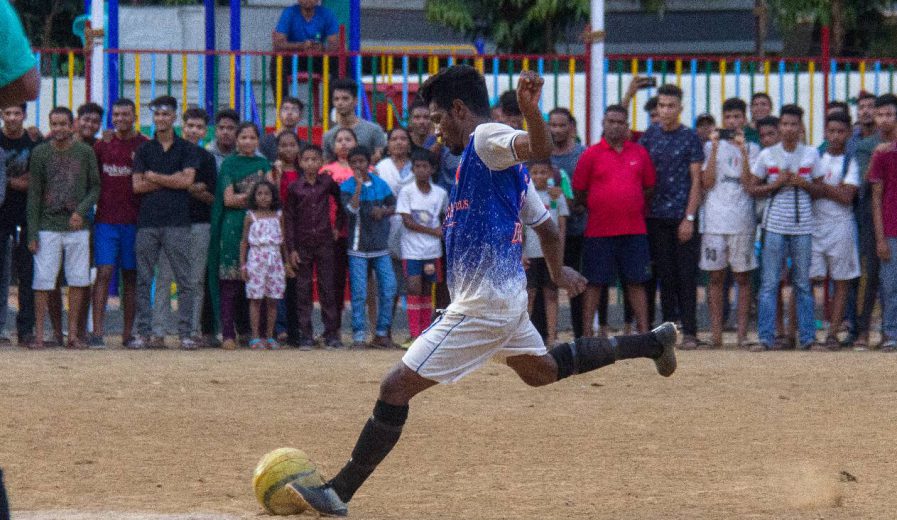 In an exhibition game between Press Reporters and Seminary Priests, Goldie Masra and Marlon scored two vital goals as they downed Ambassadors of Christ to win the game. For the latter Fr. Kelvin Santis scored a consolation goal.