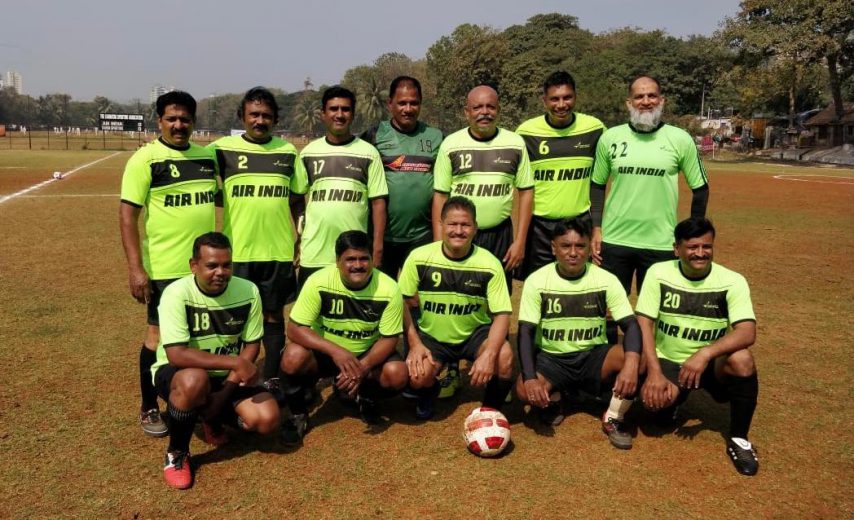 Maharaja (Air India) only needed a solitary goal to see-off Mumbai Customs to book their berth in the last four of KSA Veteran’s Football Tournament. Simon D’Souza scored a sublime goal which made the difference between both the sides. Air India will now face a strong Central Railway side in an anticipating semi-final clash tomorrow.

In the other Group, Golden Gunners and Alfa Academy couldn’t manage to find the back of the net in a closely-contested game as both the sides had to settle for a cagey draw at Cross Maidan, KSA Ground. As Bandra Packers managed to get a couple of draws in the Group Stage, they have qualified for the semi-final and will be facing the host KSA tomorrow.