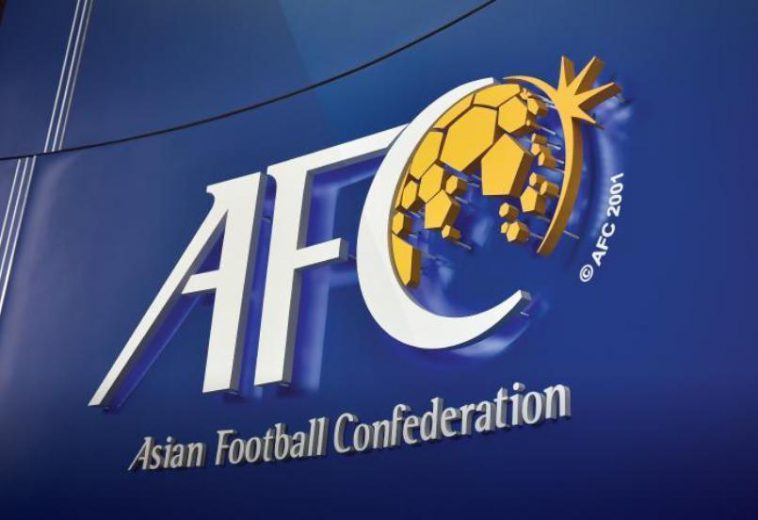 India U16 have been placed in group B alongside Uzbekistan, Bahrain & Turkmenistan with Uzbekistan hosting the qualifiers of the championship finals.

The Asian hopefuls will vie for top spot in their respective groups that promises direct qualification to the 2020 finals, while four best second-placed teams will advance to the 2020 Finals.

India U16 last foray in AFC U16 championship ended in a narrow 1-0 loss against South Korea in the quarterfinals of the tournament, defeating Vietnam and holding Iran and Indonesia on the way.

The AFC U-16 Championship 2020 Qualifiers will see six countries – Islamic Republic of Iran, Jordan, Kyrgyz Republic, Qatar, Saudi Arabia and Uzbekistan hosting groups in the West Zone while Indonesia, Laos, Myanmar, Singapore and Vietnam will be the hosts for the East Zone qualifiers. 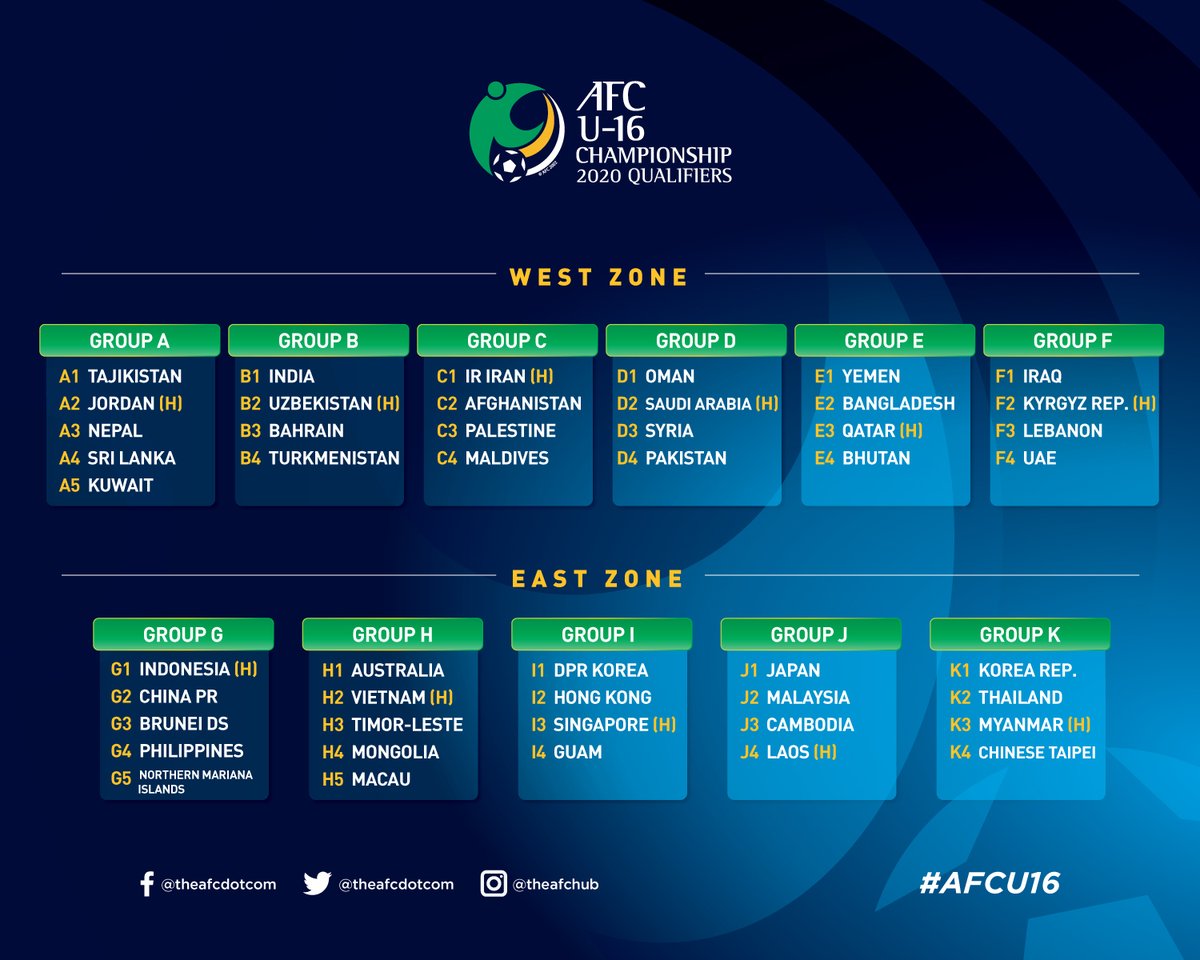