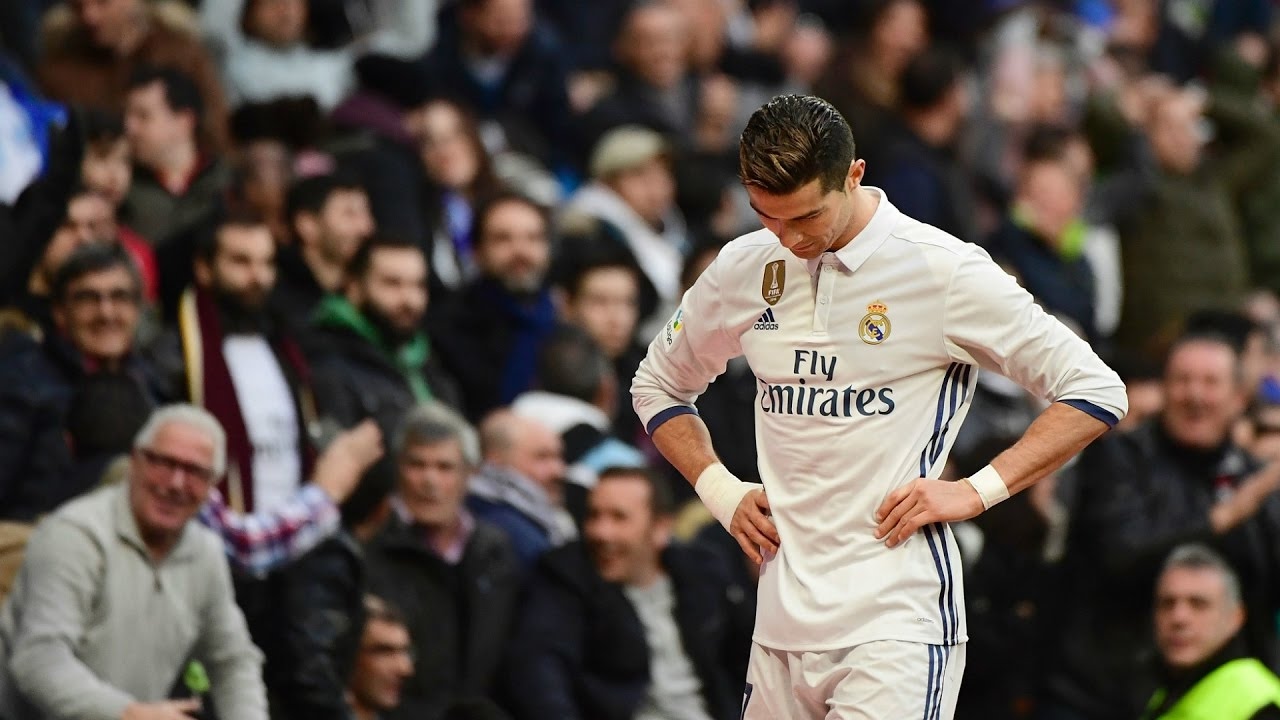 Real Madrid might have won their 13th UEFA Champions League. But, things are not going well at the Real Madrid camp. Zidane’s shocking announcement that he is resigning as a Real Madrid gaffer was the latest of it.

In the Post-match, Ronaldo hinted he might leave Bernabeu this summer, and it sent shockwaves throughout. However, according to Spanish outlet, Don Balon, Real Madrid have set Ronaldo’s asking price. Reports from several European media’s also suggest Manchester United are willing to reunite with Ronaldo.

Real Madrid have set 200 million Euros as Ronaldo’s asking price, the report claims. Zidane was a great supporter of Ronaldo and his shocking exit has made the Portuguese wanting to leave the club this summer.

Manchester United and PSG are the front-runners to seal Ronaldo’s deal, if he leaves Real Madrid this summer. The Portuguese attacker had an incredible season with Real Madrid in the second-half of the season, where his performance was nothing less than sublime.

He scored 15 goals in the Champions League for Real Madrid, and played a crucial part in their journey to the finals. However, he now could return back to Manchester United and English Premier League. Jose Mourinho is in dire need of players to secure the title next season, and if Ronaldo could come, it’d be a massive boost for the Portuguese coach.

Things are all uncertain at the Real Madrid camp. We, all, need to wait anxiously, and patiently, to know the developments that have been made at the Madrid-camp. If Ronaldo follows the path Zidane has chosen and decides to leave Real Madrid, it’d undoubtedly be a blow to Real Madrid and their hopes of retaining another UEFA Champions League trophy next year.

Adding to their woes, another Real Madrid attacker Gareth Bale, who spent major chunks of his Real Madrid career at the substitute bench,  also hinted that he’d leave the club.