Ramos is not AGGRESSIVE – Tony Kroos 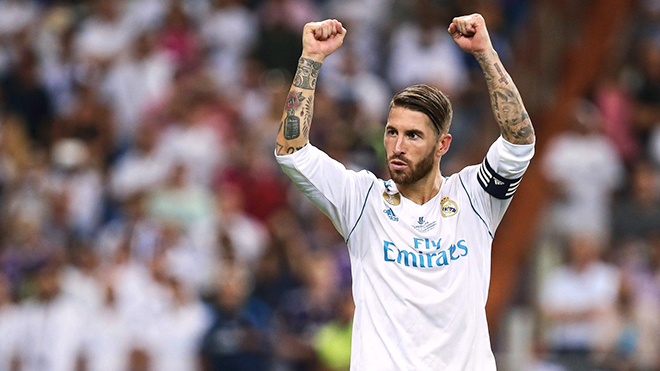 The German sniper backed his teammate against criticisms

Sergio Ramos, time and again, has been a controversial figure. A tenacious, sturdy Central defender and arguably one of the best defenders in the world, Sergio Ramos often gets noticed by others for all the wrong reasons.

He has been doing an incredible job for both Real Madrid and Spain National Team but hogs the limelight for the wrong reasons. A tough tackler, Ramos recently had his name in the headlines after a controversial tackle was made against Salah, who got injured during the Champions League final.

However, according to Real Madrid midfielder and German National team player, Toni Kroos,  Ramos’ challenge on Salah was not intentional. The German Sniper said, “I am quite sure that Sergio had no intention of hurting Salah.”

Ramos is often gets criticized for his aggressive style of play. But, the German midfielder again backed him, saying, “He is not an aggressive player,”

Tony Kroos also added he was proud that Ramos was their captain.

Both Ramos and Tony Kroos are at their nations training camp ahead of the FIFA World Cup, to be held in Russia. Kroos and Co. will start the tournament with an aim to retain their crown, while Ramos’ Spain will be looking to reclaim what they lost in Brazil 2014.