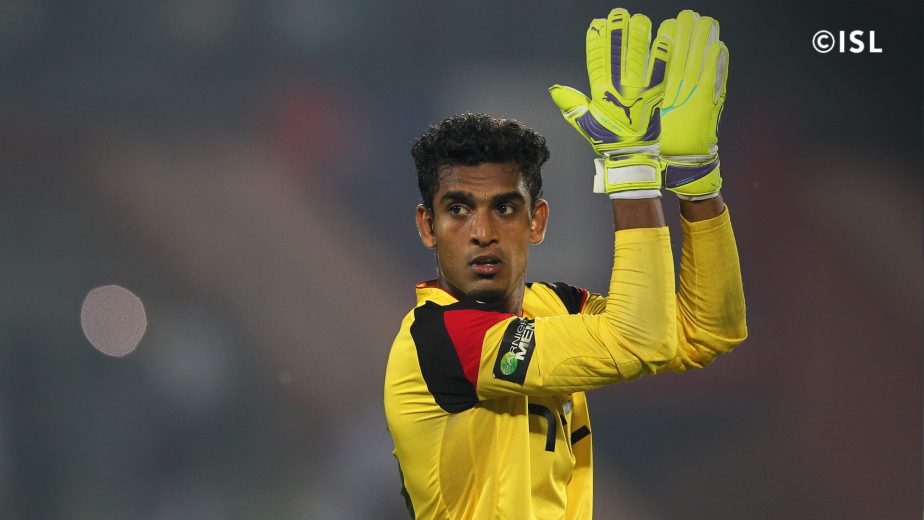 Rehenesh will not be available for selection for his club NEUFC’s Hero ISL 2018-19 clash against Chennaiyin FC on 18 October 2018 in Chennai.

NEUFC went toe-to-toe with a dominant FC Goa side in their opening game and matched up to their attacking football, clinching a 2-2 draw. Then they went on to defeat ATK in Kolkata.

Rehenesh has been put on interim suspension pending full inquiry by the AIFF Disciplinary Committee after it emerged through the match footage, that the goalkeeper had acted violently against ATK player Gerson Vieria during the last meeting between the two clubs at Salt Lake Stadium on 4th October 2018.