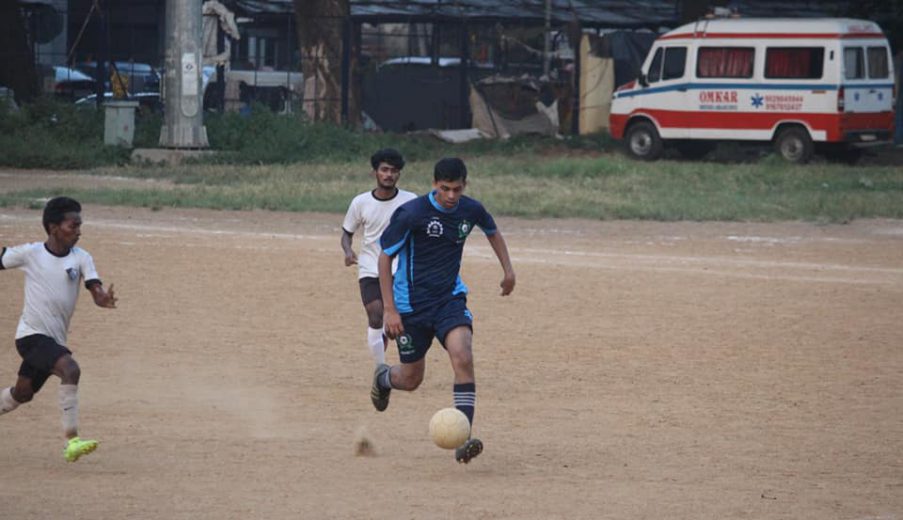 We Care SC struck prime form and blanked IIT Bombay 3-0 in a Second Division match of the Rustomjee-MDFA League 2018-2019, and played at the St. Xavier’s ground, Parel.

Putting up a good combined performance, We Care opened the scoring through Ajay Mangela in the 17thminute to take a 2-0 half-time lead. On resumption Noel Plauila doubled the lead with a strike in the 51st minute before Kunal Mangela fired home the third in the 70th minute.

In the second match, Tausif Khan scored a brace of goals to steer Air India Western Region to a fluent 3-1 win against Future Stars FC. After Khan struck twice in the 21st and 29th minutes, Sumeet Kuvekar netted the third in the 40th minute to complete Air India’s victory.

Also Read: India set to face Jordan for the first time ever in FIFA Friendly