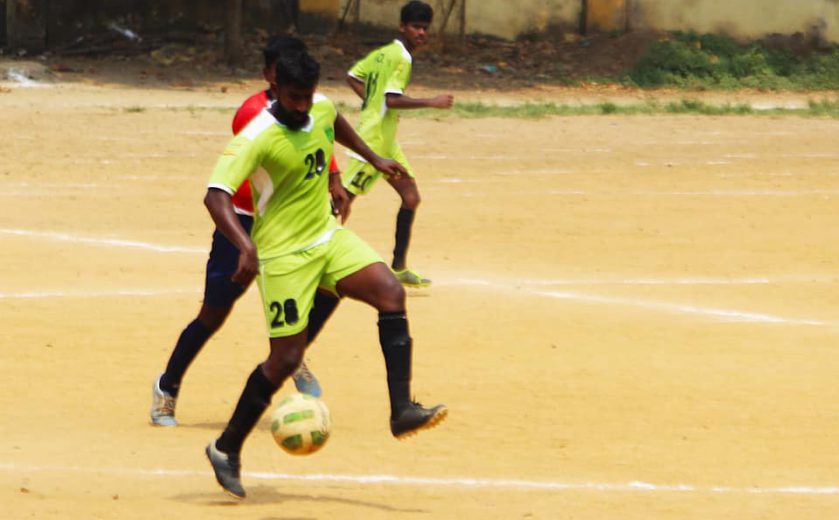 Aman Khanna inspired FC Mumbaikar to a narrow 1-0 win against Samuel FC in a Second Division match of the Rustomjee-MDFA League 2018-2019, and played at the St. Xavier’s ground, Parel. In a keenly contested match the young dashing striker Aman netted the all-important winning goal in the 38th minute to seal FCM’s victory and the full three points.

In another match, Raiders Renaissance recorded an identical 1-0 win against IIT Powai with striker Ralston Miranda scoring the lone goal in the 34th minute.

In the third match, Future Star Academy got the better of Sahar Silver Star by a close 2-1 margin. Future Star scored both their goals through Ajay Kadam, while (Royston D’Souza netted the only goal for Silver Stars.

Also Read: I believe we have a stronger squad than we had last year: Minerva’s Paul Munster

I believe we have a stronger squad than we had last year: Minerva’s Paul Munster
Stubborn India defy odds to hold China to a draw