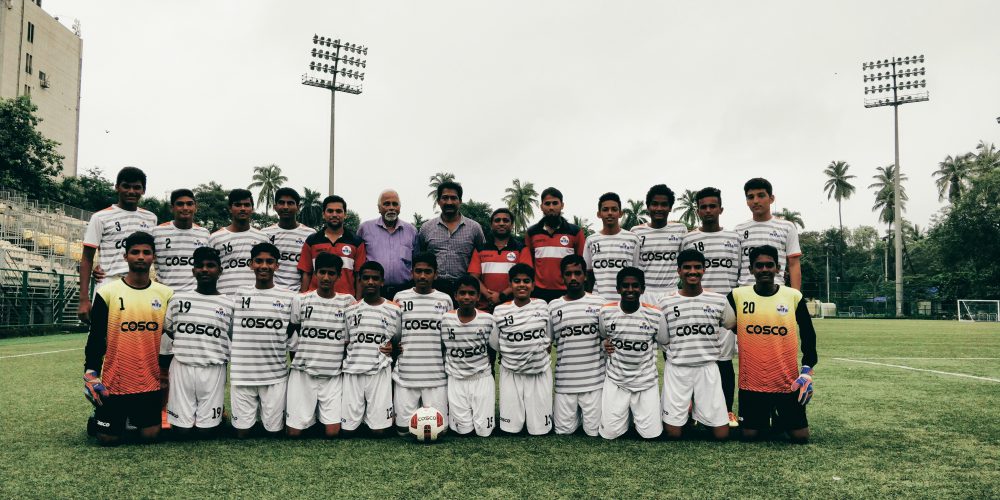 Mumbai: Karsten D’Souza of Mumbai District has been appointed captain of the Maharashtra team that will participate in the AIFF National Sub-Junior Football Championship to be played in Jodhpur, Rajasthan.

Akhil Kothari of Mumbai is the coach and Saad Ansari is the manager. Dr. Bharat Madke is accompanying the team as the Physio.