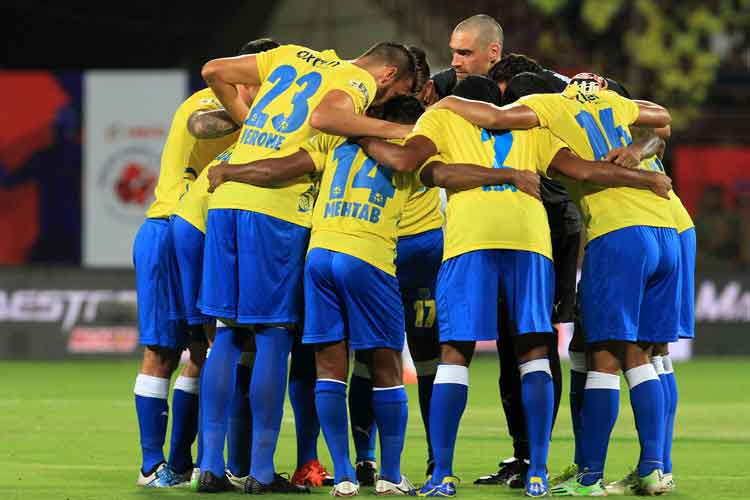 However, Mohun Bagan’s assistant secretary Srinjoy Bose, in a press conference, confirmed that Mehtab Hossain would join them soon.

Talking to the press, he said, “The coach gave us a list of three players and we have identified the three players. Among these three players is Mehtab Hossain who has been identified as a potential signing in the midfield department. And the coach is happy that we are going for him. Mehtab is joining us,”

Mehtab Hossain plied his trade for Jamshedpur FC in the recently concluded Indian Super League and displayed a modest performance.

Mehtab’s inclusion into the squad is a positive note and it seems like the Mariners have found the right man to command their play.

Mehtab Hossain is one of the finest midfielders in the country. The defensive midfielder is renowned for his ability to initiate attacking movements and for his contribution to the defence.

In the first three editions of the Indian Super League, Mehtab Hossain featured for Kerala Blasters and was an integral part of their crew. He has played also for East Bengal in the I-League.