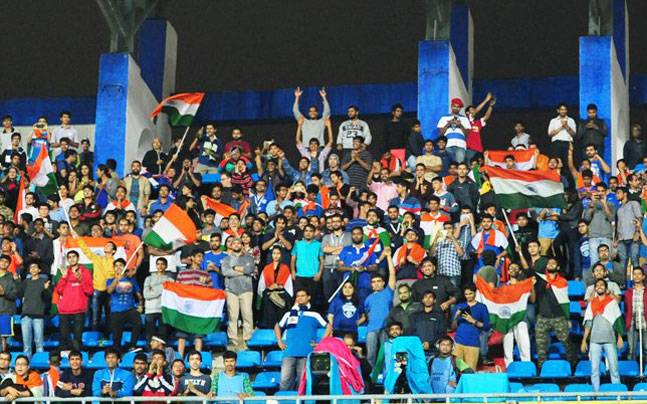 He was ATK’s Head Coach in ISL Season 3 and led them to their second title.

As a goalkeeper, he has plied his trade for clubs like Atletico Madrid, Levante, Villarreal and numerous other Spanish top-tier clubs. He also made 9 appearances for La Furia Roja during 1996-2000.

He started his coaching career with Villarreal C, and later went onto coach their Villarreal B and Villarreal. Molina has also coached Getafe B, Kitchee, ATK, and Atletico San Luis.

He took the charge of ATK in 2016 and guided the Kolkata-based ISL franchise to their second trophy. The team finished fourth in the round matches. However, they managed to edge Mumbai City FC in the two-leg semifinals. The team took Kerala Blasters in the finals and eventually beat them through penalties.

RFEF have also announced former FC Barcelona coach Luis Enrique as their next Head Coach. Fernando Hierro stepped down from his role as Spain endured a tragic campaign in Russia. The hosts beat Spain in the Pre-Quarters, via penalties.