Firmino hits back at Sergio Ramos 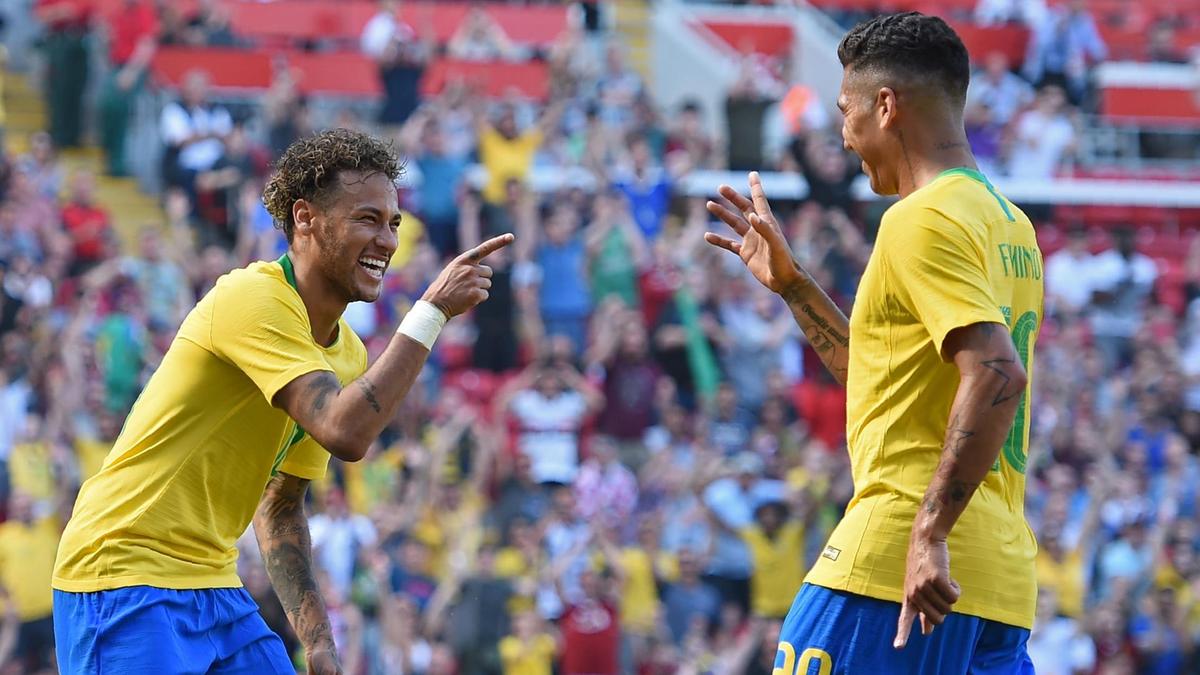 The Brazilian attacker hit back at Sergio Ramos

The UEFA Champions League final between Real Madrid and Liverpool might be over, but the debate over the Salah-injury is not.

He even said, “I am only missing Roberto Firmino saying he got a cold because a drop of my sweat landed on him.”

Responding to it, Brazilian footballer and Liverpool star Roberto Firmino said, ” I prefer not to make any comments. I think he has a view because he was the champion but I thought he was an idiot for what he said but that’s okay.”

Firmino is in the Brazil squad to face Austria this Sunday and is likely to start the game. The Liverpool midfielder had a good season at Liverpool and will be hoping to do the same things for Brazil.

Brazil will fly to Russia after the Austria match and would be eager to prove their dominance in the world again.