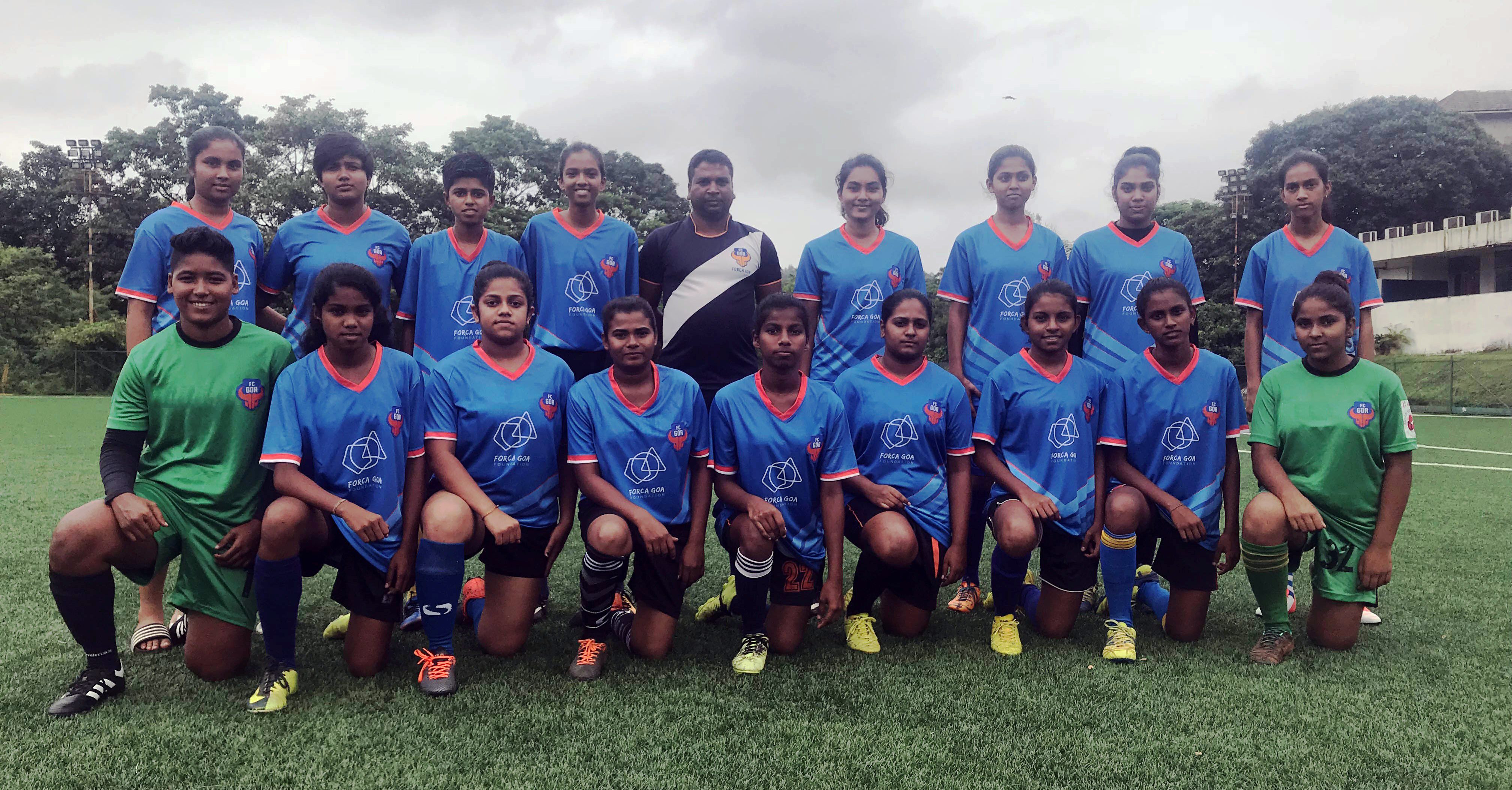 FC Goa today announced the launch of their official Womens team. The Gaurs become only the second ISL club, after FC Pune City, to field a women’s team. 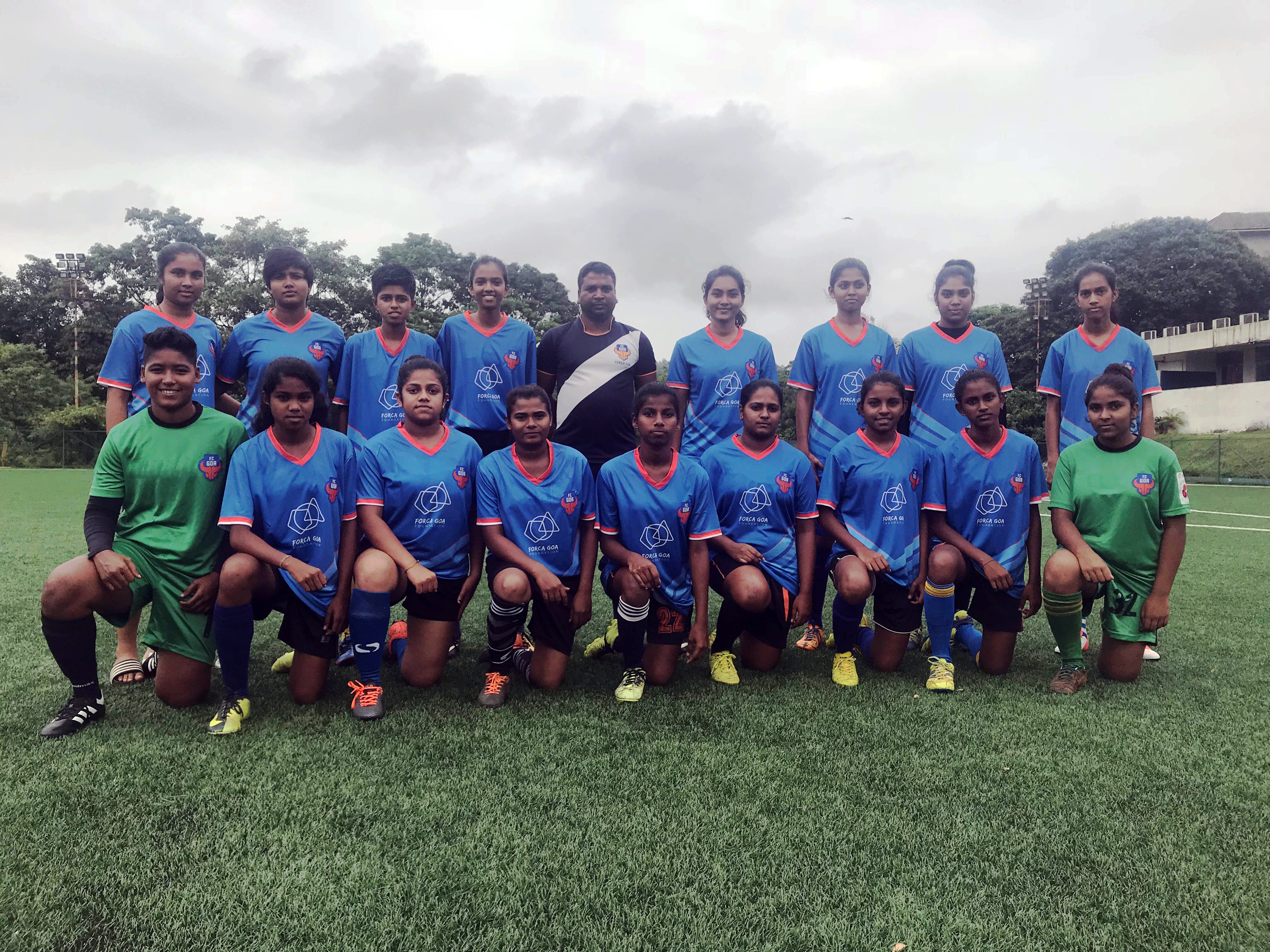 The club will take part in the 2nd edition of the Vedanta Goa Women’s Football League and were part of the draft that took place at the Goa Football Association office in Panjim on 25th July.

“I am extremely happy that the club is focused towards developing football for men and women in Goa”, said Technical Director, Derrick Pereira. “The women’s team will be built in the same image and with the same principles as the men’s team. The club will work extremely hard towards developing and producing talented women footballers and hope to emulate the successful women that represented the national team from Goa in the 1970’s.”

The club has been focused towards promoting the sport for women, and men along with their sister ogranisation, the Forca Goa Foundation conducted an under 12 junior girls league last season in which 19 schools participated. The winners of the league were felicitated by club co-owner, Virat Kohli during half time at one of FC Goa’s matches.

The tournament is slated to begin on 14th August with eight teams expected to participate.  Grassroots coach, Naresh Virnodkar has been handed the role as coach of the team as training for the league has begun at the Chowgule Sports Centre in Margao.

Indian Football Academy (IFA) to conduct trials on 30th & 31st July
I started as a defender during my childhood: Panthoi Chanu