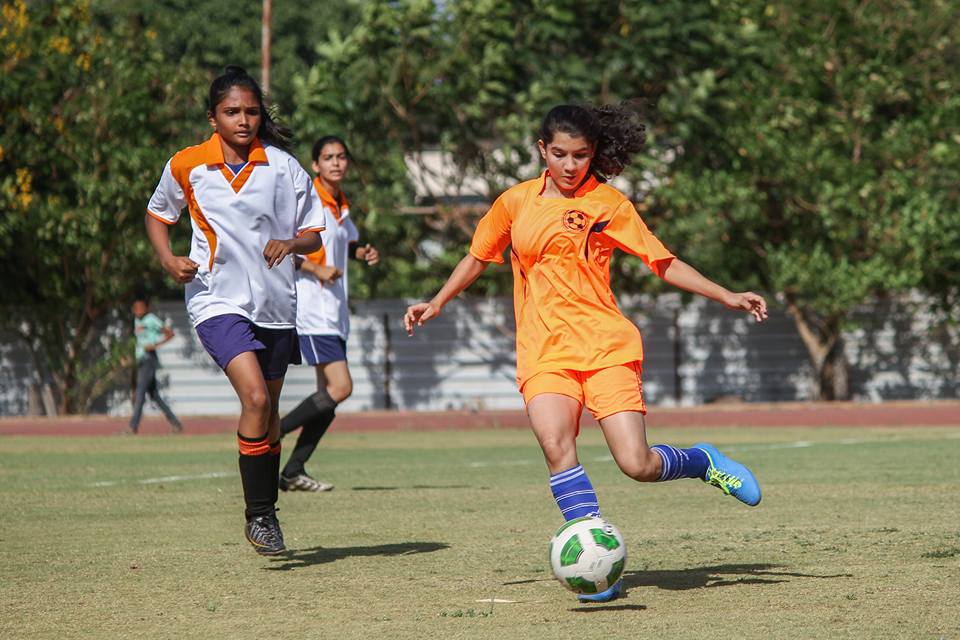 Earlier today at Nashik, WIFA (Western India Football Association) Inter-District Football Women’s Championship got underway. A total of two games were contested today. In the first game, Dhule played Ahmednagar while in the second and last game of the day, Aurangabad locked horns against Sangli. Dhule and Sangli rose to the occasion to kick-off their campaign on a winning note.

Dhule displayed a determined performance to pick up a well-deserved 2-0 win. Megha Patil scored twice, first in the 24th minute and second in the 31st minute. Both the goals was a sublime finish, leaving goalkeeper absolutely no chance to save.

In the second and final game of the day, Sangli defeated Aurangabad 1-0. The goal came in the 24th minute with a brilliant goal by Aishwarya More. Sangli produced a determined display throughout the game and never left any space behind for Aurangabad to pounce on. In the end, it was a deserving win for Sangli.