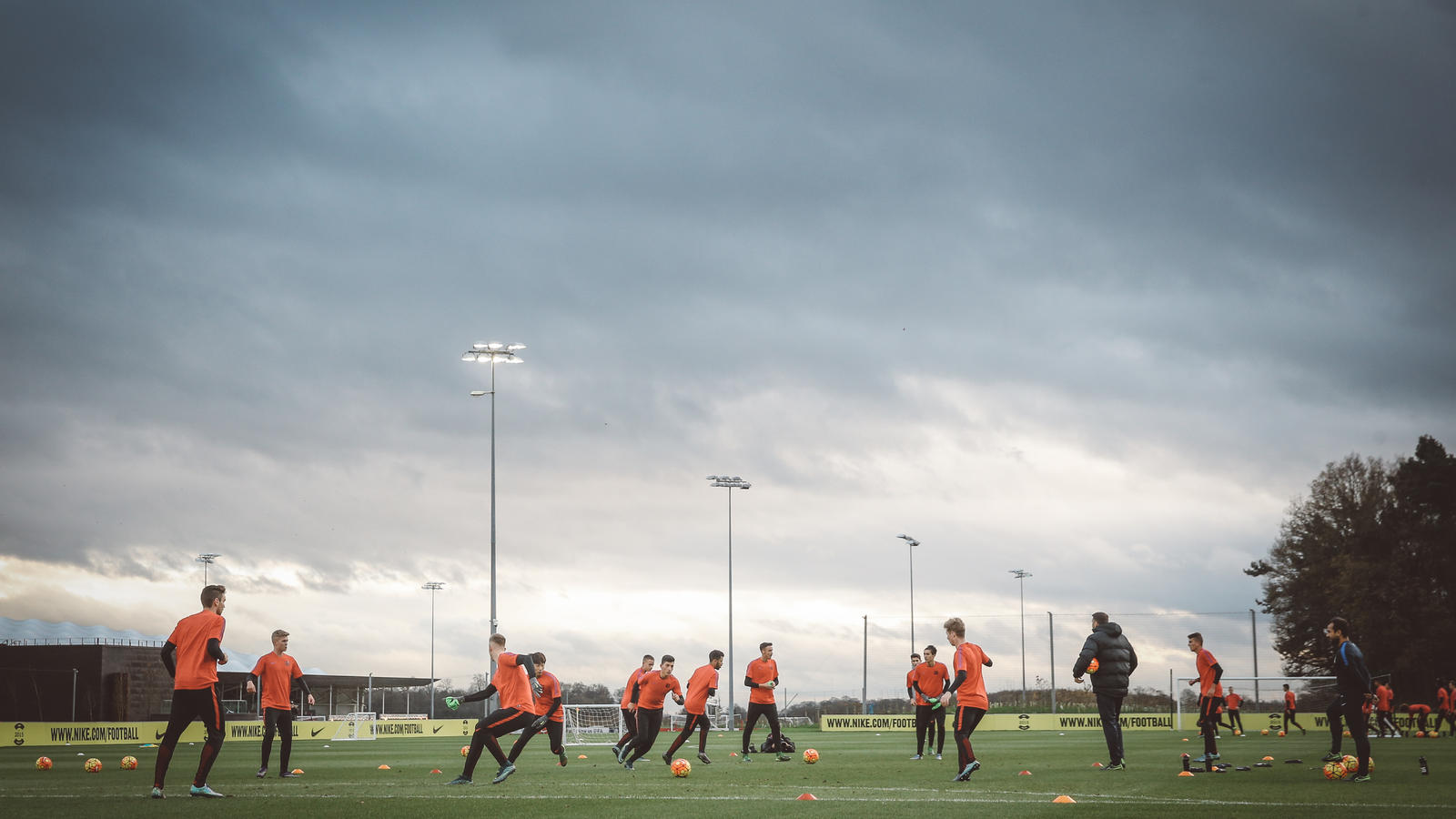 10th June, Mumbai: European football has managed to garner a lot of attention from a country which is situated thousands of miles away from it, INDIA. For the last two decades, Indian youngsters have been largely hooked into English and Spanish leagues; and every budding footballer of this country has had this distant dream of featuring in one of those leagues- which have been long-graced by legends like Lionel Messi, Cristiano Ronaldo, Zinedine Zidane and what not!

Those dreams won’t be too distant now, thanks to a great initiative by Sudeva FC which might see few talented youngsters across the country feature in Spanish Football League, handpicked by an ex-Real Madrid player. Mumbai, Delhi, Bangalore and Guwahati are the four locations where open trials would be held for a chance to represent CD Olimpic De Xativa (3rd Division Club) in Valencia, Spain.

Sudeva FC, a Delhi Based 2nd Division I-League Club caused quite an exaltation when they acquired the ownership of CD Olimpic De Xativa (3rd Division Club) in Spain. As a very first in the history of Indian Football, Sudeva has organised ex-Real Madrid player and currently a Head coach, Oscar Rubio to visit India and personally handpick kids from 4 different cities in India. Trails will be held from 14th-20th July for the age categories- U-13, U-15, U-18 & U-23.

Rubio will be accompanied by Mr. Anuj Gupta, Co-Founder, Sudeva, who is quite ecstatic about giving Indian youngsters a chance to train in world-class facilities and rub shoulders with the very best players of the world.

As part of the talent scouting initiative, Mr. Rubio will be selecting children for CD Olimpic De Xativa, a third division club in the Valencia region of Spain. Players selected would get a chance to represent CD Olimpic De Xativa in 3rd Division, 5/6th Division, U18, U15 & U13 teams in Spain.

Apart from representing Real Madrid in the 1998-99 season and being a professional player for over 18 years, Mr. Rubio has a vast experience in coaching third division senior teams. Complimenting these experiences, Oscar Rubio has a special expertise in scouting young talent.

He has been the head of various scouting companies and clubs (Top Division Youth Teams) in Spain and has also acted as a scout for young talent in Real Madrid. The ex-Real Madrid player believes that there is no dearth of talent in a huge country like India and his link up with Sudeva FC can mean a definite catalyst in discovering those talents.

Sudeva was started in 2014 by two young entrepreneurs, Mr. Anuj Gupta (Solicitor in England and Wales) and Mr. Vijay Hakari (Environmentalist) –both sharing a common passion for raising the standards of football training in the country. The organization runs grassroot programs for potential talent starting from the age of 9 years, right up to the senior level. It also runs a residential academy having teams across all I-league age categories and Senior Team.

Apart from these, Anuj and Vijay have left no stones unturned to make Sudeva backed up with full expertise, both in the country and outside it. They have roped in Mr. Manan Adlakha, an exuberant sports enthusiast, who joined as the Co-Promoter/Co-Investor and Director of the International arm of Sudeva- under the banner of Sudeva International GMBH. Based out of Switzerland, Manan will manage the international operations of Sudeva, outside India.

BPFL: Maryland close down Fleetfooters in Group A while Milan Club tops Group B
In a landmark deal, East Bengal rope in 2018 FIFA World Cup player