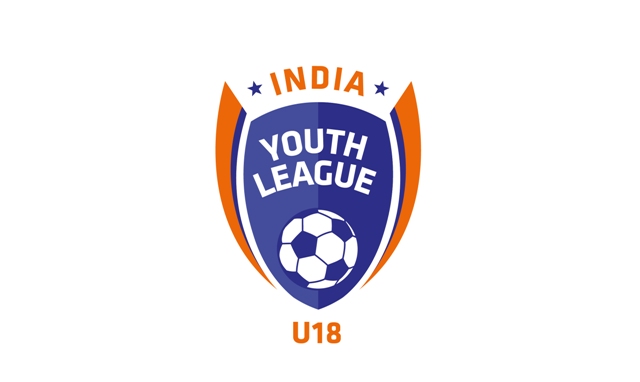 It was a do-or-die match for FC Mumbaikars and they showed intent early in the first half. But going in to the break India Rush’s Joshiah Noronha took advantage of their lackluster rival defending and pumped in the first goal in the 44th minute. Resuming in the second half, the FCM lads got enough opportunities through their forwards but they were found wanting due to poor finishing.

Tyson Patel who was brought in the second half and stole the show for IRSC as he pummeled two goals in the dying moments thereby catching the defense wanting.

Also Read: India set for a litmus test in China