Both teams came into the match, after having narrowly missed out on booking a place in the final; Goans faced M.S.S.A., whereas J.J. Academy tested their mantle against Mumbai F.C, in the semifinal round. Goans managed to consume M.S.S.A. in a normal time, but narrowly missed out, as they were defeated 4-3 on penalties. In the other semifinal, J.J.’s Pratik Vaplkry scored twice, but a Karm Mulchandani hat-trick for Mumbai F.C. proved pivotal in the latter’s progression into the final.

The hosts began the match brightly, as they pushed J.J. Academy into their own half, creating pressure from the offset. Goans had plenty of chances, but a strong performance in goal from J.J. Academy goalkeeper Rajesh Sonawane kept his side in the match for most parts of the first-half.,

Goans got themselves the opening goal of the match on 10 minutes, courtesy of Arya Gandharva’s strong shot from outside the box. In the aftermath of the opening strike, Goans completely dominated in and around J.J.’s final-third, hitting the post on a hatful of occasions.

J.J. Academy recorded their first shot on goal, in the 20th minute. Despite the visitors failing to get hold of proceedings in the first-half, J.J. were able to put together a string of attacks towards the end.

The second-half did not start for J.J. as they would have hoped; a strong shot-on-goal from Arya Gandharva was pushed by J.J.’s goalkeeper straight into the path of no.15 Suraj Kumar, who failed to convert from the follow-up.

As the second-half matured, Goans saw two of their goal being flagged offside; as J.J. came seemingly close to an equalising goal on the opposite end. Around the 45 minute mark, J.J. no.10 Pratik Vaplkry found the right-hand post, the closest his team had come to scoring.

The second goal arrived for Goans in the 47th minute, when Arya Gandharva struck the ball hard and low from a long way out. A quick brace from Goans’ Suraj Kumar followed in the 52nd and 55th minute, which put the tie out of reach for J.J.

The half time scoreline of 1-0 to Goans was somewhat unconvincing considering the hosts of chances they had at their disposal. A battered second half display resulted in three goals to sum-up a 4-0 score as the referee blew the full-time whistle. 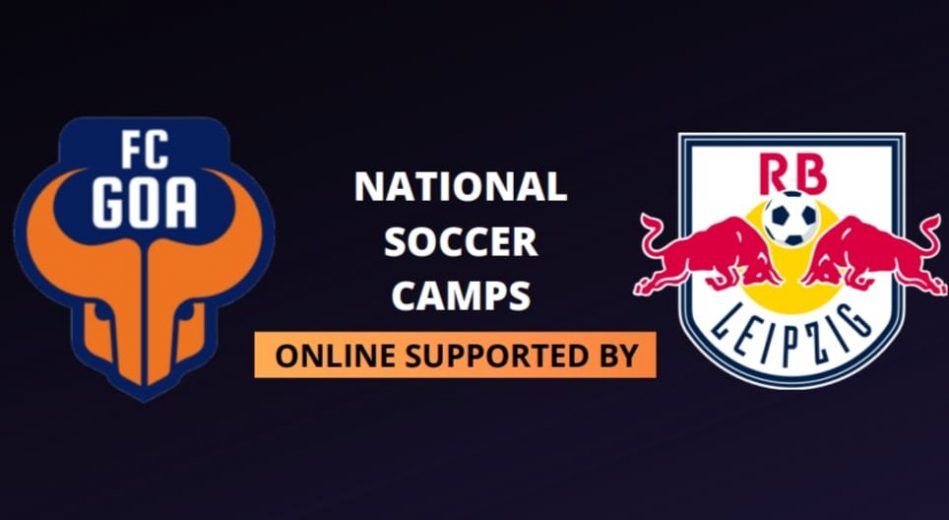