Mumbai FC gave its fans plenty to cheer about when they blanked a formidable Salgaocar side 3-0 at Cooperage yesterday. It was Mumbai FC’s maiden win of the season and also the first one on home soil after a gap of five years.

We look back at that joyous evening at Cooperage and analyse what led to the hosts putting an end to a winless run to emerge victorious against one of the land’s finest.

1. A burning desire and a will to win

There was a tenacity in Mumbai FC’s play yesterday. The players gave it their all and were relentless when chasing down the opponent. This was out of sheer will and a burning desire to succeed. Coach Khalid Jamil kissed the surface when Josimar scored Mumbai’s second and that showcased what it meant to everyone around Mumbai FC 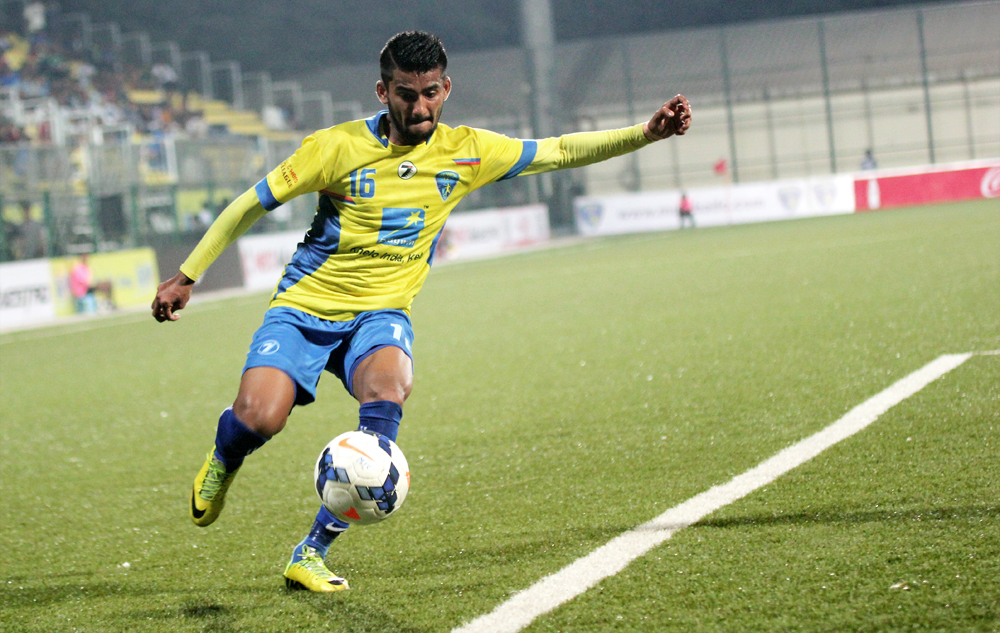 Jayesh Rane clearly stood out for the hosts and ran riot on the flanks all evening. Rane was involved in all the three goals which Mumbai scored. Even when Salgaocar were having a good spell, they had to keep an eye on the young winger. He eventually made them pay after scoring in the final minute, but Salgaocar couldn’t simply live with this mazy winger rightly called the ‘Indian Neymar’ 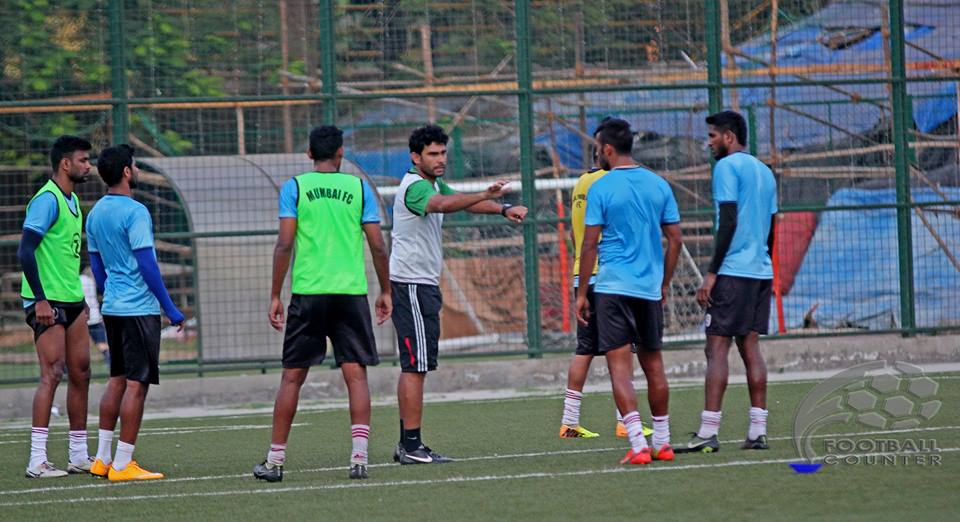 Mumbai FC and Khalid Jamil suffered a blow when Mohammad Rafi got injured with just a quarter of an hour played as Rafi had proved to be a handful in that short period. Jamil replaced the injured Rafi with Dane Pereira which proved vital for the hosts later in the game when Salgaocar piled on the pressure. Khalid Jamil was in a tight spot as he had little ammunition in the attacking department to replace Rafi, but he used the substitution well, knowing the opponent’s strength and for seeing a backlash from them.

The artificial pitch and a continuous breeze made it tough for Salgaocar to get going allowing Mumbai FC to capitalize and seize the initiative in the game. Coach Derrick Pereira admitted the conditions played a part in his side’s downfall

5. The twelfth man in the stands 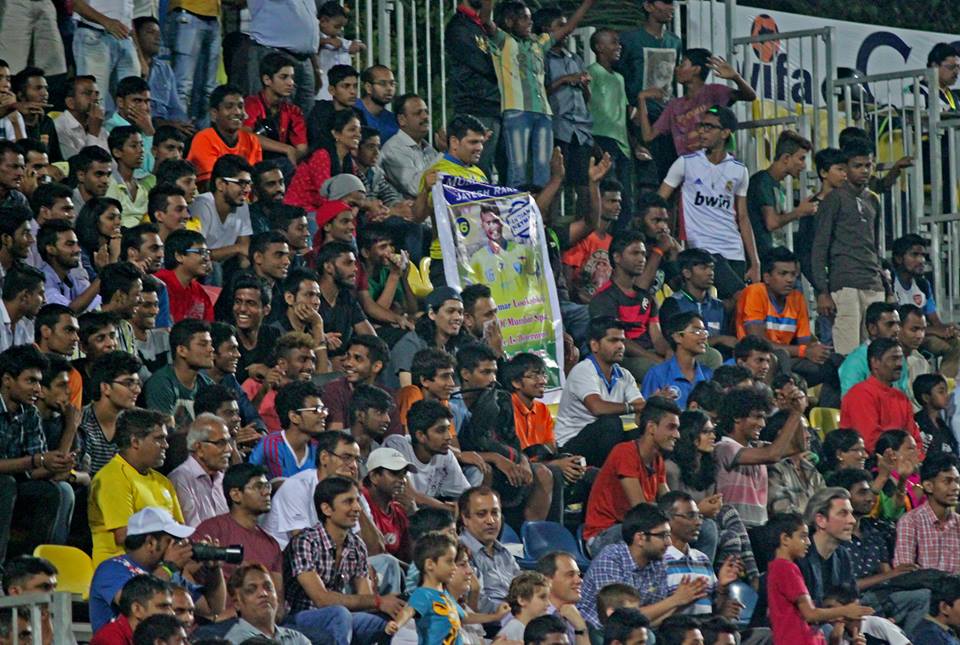 The crowd was absolutely buzzing and was Mumbai FC’s twelfth man. Mumbai FC felt home after a long time and the players’ reaction after the game said it all when the all went to the stands to applaud the crowd. If we could have the crowd come up in such high numbers for the coming games, Cooperage will soon be turned into a fortress for Mumbai FC