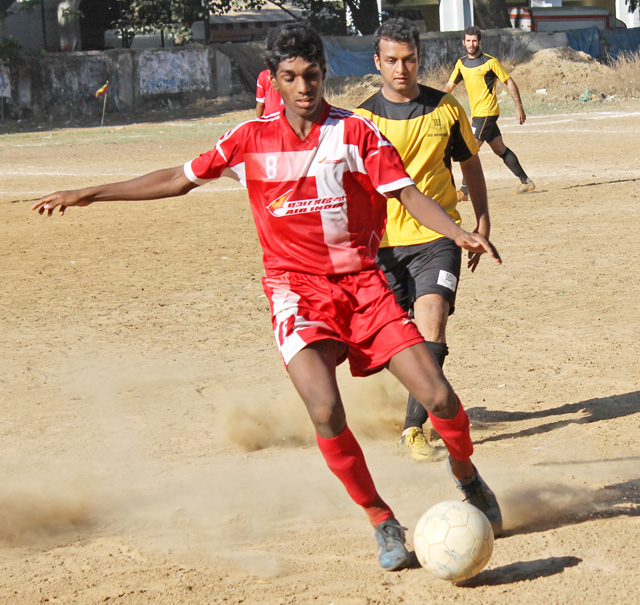 Though Bombay Gymkhana capitalised their chances through Hormuz Bana and Harmeet Vig secure 2-1 victory over Air India U-19 but they forget to show discipline on the field, they were acting like stubborn children, they were shouting on every tackle, arguing with referee now and then, it seems difficult to control the game in second half but referee Cajetan Dias managed well. He has to give red card to Malcolm Singaporia for his continues rough play even after he warned with yellow card before.  Sohail khatri’s late strike reduce the margin for Air India.

Bombay gymkhana’s Harmeet booked for arguing with referee, Clayton Khan sent off after he use abusive word on the field. Yohaan Limathwala took yellow card for his harsh tackle.

Bombay gymkhana officials got another task to teach how to play discipline football on the field of professional football, “Good game followed with right attitude”. 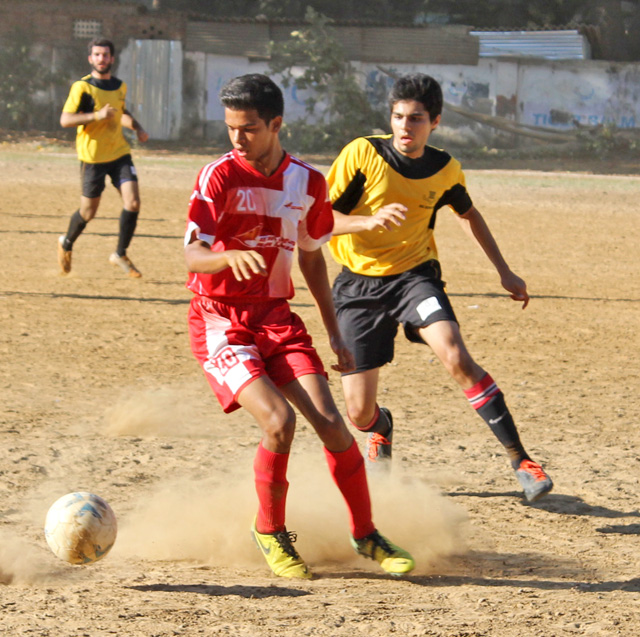 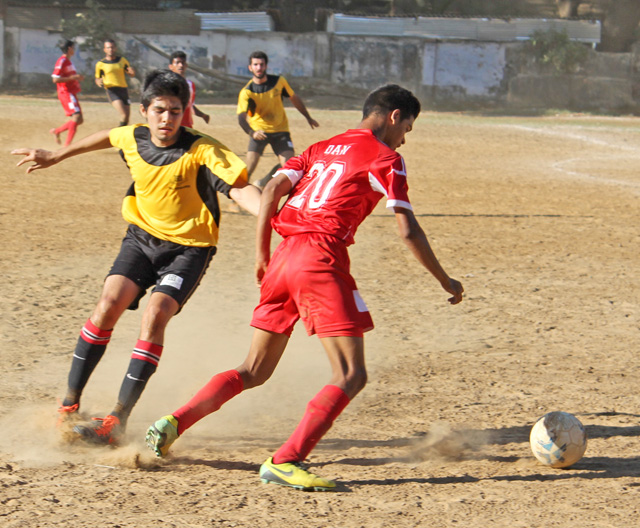