I.I.T. Pawai and Atlanata F.C. are into the final of the MDFA league playoff 3rd division

IIT Pawai, People have started talking about their unique strategy, they don’t believe in replacement and bench strength.  The concept to have only playing 11 is difficult to digest, their line up shows they do have players name mentioned in it, but on the field there were only playing eleven, no Substitute.

All turn and twist came into play at the end when Jolly Bosy able to scored the first goal in corner kick taken by Lawrence Dias and well header by Robin to score. Jolly Boys have scored just 3 minutes prior to full time, Till the time Jolly boys realise that they are one goal ahead, IIT Pawai made a beautiful move with Shobhit Shrivastav, Rajesh yadav and Narayan Rajagopalan played few passes among them self and move forward to beat all the defender for the clinical equaliser scored by Narayan Rajgopalan.

At the end in the sudden death of penalty shootout it got decided that IIT Pawai will play the final against Atlanat F.C.  Penalty shoot out wasn’t so simple to score, the pressure have made on the mind of players some have able to handle and some couldn’t.  Narayan Rajgopalan, Aijaj Ahmad, Navrose Minsara and Hemant Ghadi has scored for IIT Pawai. IIT Pawai won the match 4-3 in penalty shootout, Lawrence Dias, Ramson Shedge and Roseeo  find the net for Jolly boys. Both the goalkeeper have done fabulous job for their team.

In another semi final Atlanta F.C won by 2 goals scored by Shravan Shetty against Friends F.C 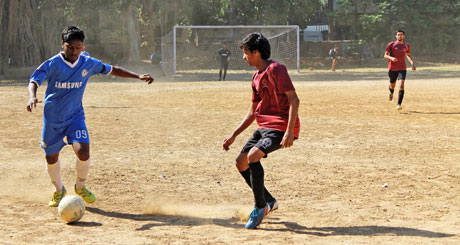 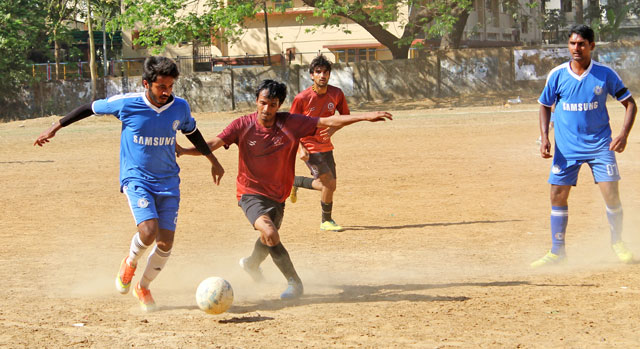 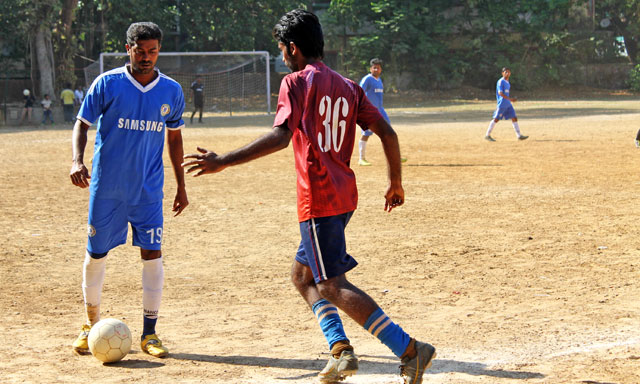 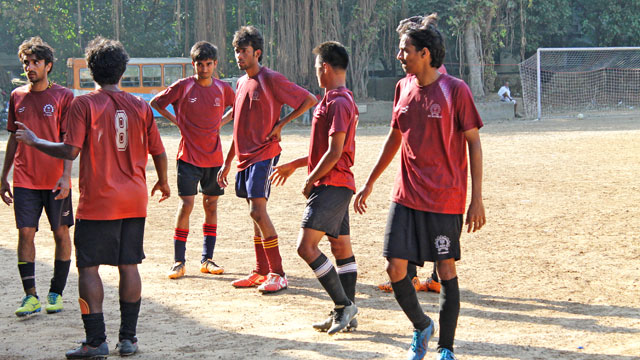 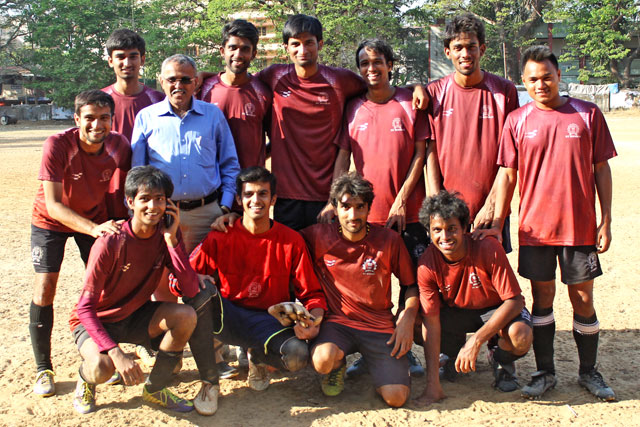