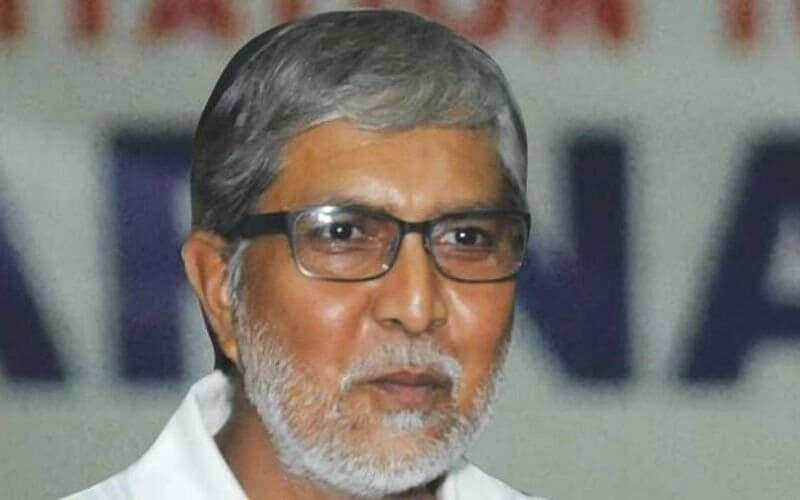 Sengupta, who made his International debut on July 24, 1974, against Thailand in the Merdeka Cup in Kuala Lumpur went on to represent India in 14 international matches and scored one goal in the process – which was scored against Kuwait in the 1978 Asian Games.

Mr. Praful Patel, the President of the All India Football Federation, in his condolence message, said, “It’s sad to hear that Surajit-da, one of the most skillful wingers in the history of Indian Football is no more. His invaluable contribution to Indian Football will always remain with us and never be forgotten. Indian Football has only got poorer. My condolences to his family. I share the grief.”

Mr. Kushal Das, the General Secretary of All India Football Federation, in his condolence message, said: “Mr. Surajit Sengupta will always remain alive in his achievements. He was an extremely crafty winger – someone who has been the inspiration for so many generations. My condolences to his family. May his soul rest in peace.”

Besides, he also represented Mohammedan Sporting in 1980 where he scored one goal for them. He was part of the triumphant Sporting squad which won the Sikkim Gold Cup, the DCM Trophy, and the Rovers Cup (joint winners) that season.

He was conferred with the East Bengal Club Lifetime Achievement Award in 2018.