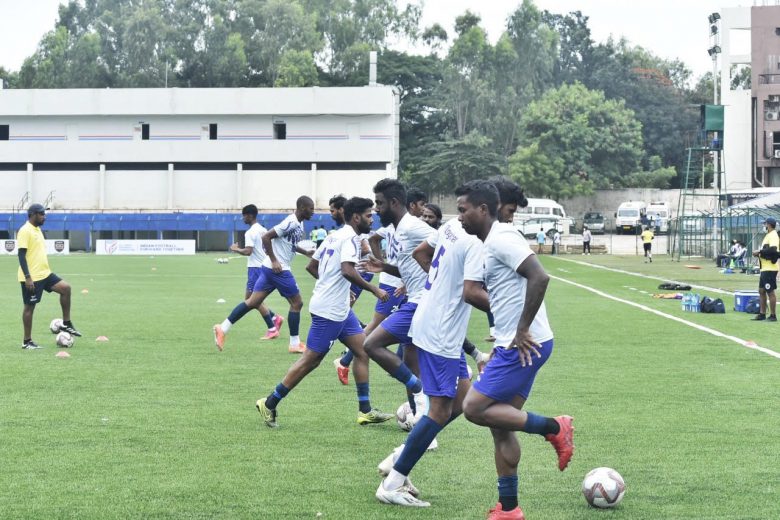 Kerala United FC will take on Corbett FC in search of their first points in Group B of the Hero I-League Qualifiers 2021. The match will be played at the Bangalore Football Stadium on October 7, 2021 at 3:45 PM IST.

Both teams will be keen to register their first win of the competition, as KUFC will want to set the record straight following their 1-2 defeat against Kenkre FC in their opening match. Although Corbett FC managed to open their account in the points tally following a draw against ARA FC in their first game, the Uttarakhand side would like to go one better and secure a win this time around.

Kerala United FC head coach Bino George was left ruing the missed opportunities in his team’s opening encounter against Kenkre FC. Although his side turned in a performance which they can take positives from, Kerala United’s lack of sharpness in front of goal is something that George will look to set right in subsequent matches.

Speaking at a virtual press conference before the match tomorrow, George said, “We did not play badly last time around, but we were not clinical in front of goal. We have to rectify that in the next game, and that is what we are working towards. We will have some more players available for our next match, including Arjun (KUFC Captain), so we are prepared to go all out for the win.”

George stated that the team composition for Kerala United is to his liking, and the team will be strengthened by the availability of some players who missed out on their opening game due to injury. He said, “We have a really young team with players around the age of 20 and 22, so we will learn from these experiences and get better. After the match, we have had team meetings and regained our focus on the road ahead. Arjun Jayaraj coming back into the team is also a positive, as we play much better with him on the pitch.”

Team captain Arjun Jayaraj missed the first match due to injury, but is itching to get back on the field and help his team get all three points in their outing against Corbett FC. He said, “We are disappointed as a team from the first game, but that is behind us now and our focus is fully on the task ahead. We want to go out and give our best tomorrow.”

Corbett FC plied their trade in the Uttarakhand state league and the I-League 2nd Division. Head Coach Caetano Pinho admitted that the Hero I-League Qualifiers are a competitive affair, and Corbett FC will need to rise to the occasion in order to give a good account of themselves in the tournament. 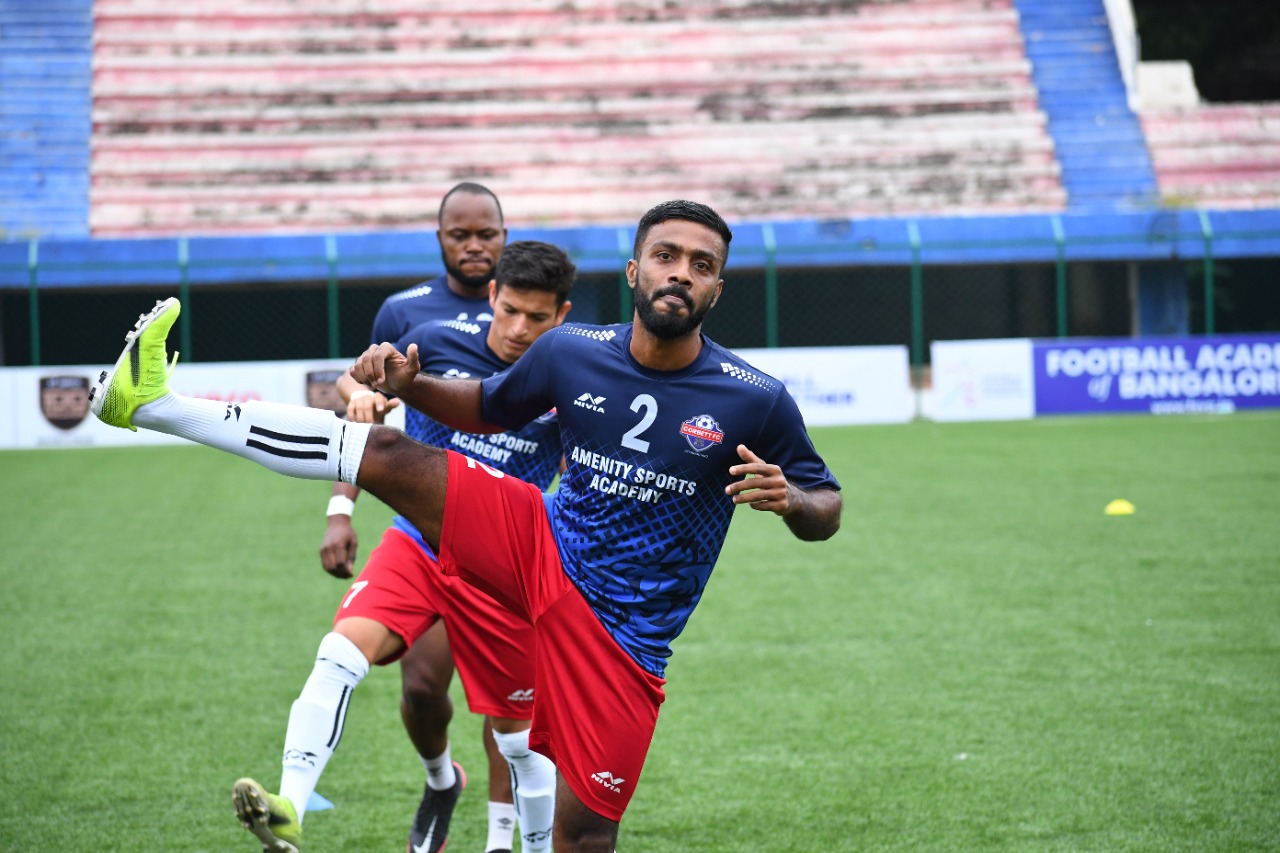 Pinho said in a pre-match press conference that Corbett FC has made adjustments to compete at this level. He said, “We have revamped the team so that we can compete at this level. The mood in the dressing room is positive after our first match. We have a couple of minor injuries from the game, but overall, the mood in the dressing room is to focus on the objective, which is to qualify for the I-League.”

Pinho remained upbeat and confident that his wards can unlock their potential and perform at a higher level in the upcoming matches, after a performance that calmed their nerves against ARA FC. He said, “I am confident that our levels will improve in the next matches. It is our debut at this stage, so it was important to get the first match out of the way and get a point from that game. Now that the players know what they can expect from this competition, I think we will take more confidence into our next matches and perform better. Even before I could speak to the team about a post-match analysis, the players themselves identified where they need to improve and had a chat with me. That was a very positive sign for me.”

The Group B encounter between Kerala United FC and Corbett FC will be streamed live on the Hero I-League’s official Facebook page.