Super Division: The race for promotion heats up 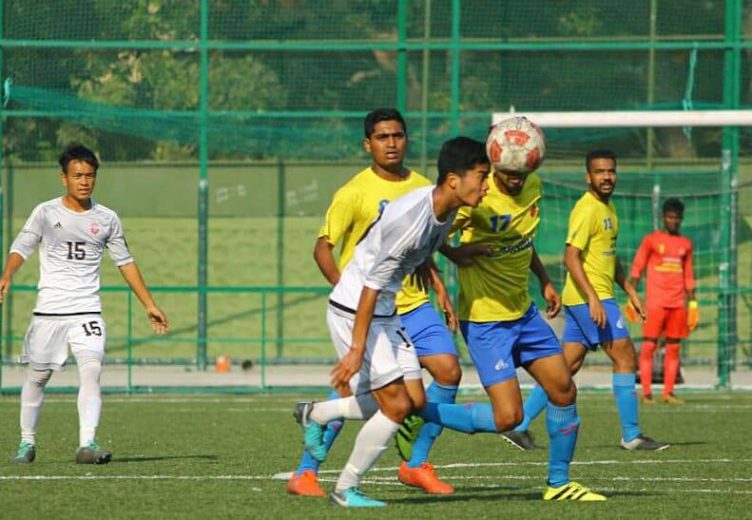 The second top-most division of Mumbai Football, MDFA Super Division is nearing towards an exciting conclusion as we head into the last match day of the Super Division.

With FC Pune City already booked their place at the top of the table, a total of three teams – CFCI U19 (Iron Born FC), ICL Payyade S.C, and Juhu Sparks are fighting for the final spot as the race for a place in Elite Division heats up.

On Sunday, at the Neville D’Souza Ground (Bandra), three matches have been scheduled which will eventually decide the fate of the second and final spot. Bottom place side Reliance Youth U16 will face ICL Payyade in the first game of the day, Chheda Nagar and Juhu Sparks will lock horns in the second game while Iron Born and FC Pune City will bring down the curtain of season 2018-19.

Astonishingly, only a point separates the three sides. Here are the permutations of the final day:

Three games, three different scenarios, but only one prevails. It has been years since we have witnessed a thrilling ending in the Super Division. Sunday surely seems to be that day.